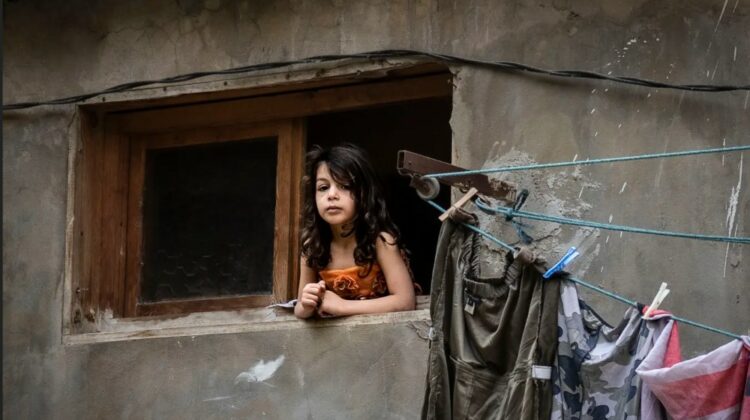 UNICEF released a survey recently highlighting the dramatic deterioration of living conditions in the past months and the impact this ongoing crisis is having on children.

Despite the severity of the situation, the Lebanese authorities have yet to take any initiatives to provide support for these families and commit to economic reforms.

You can read the full statement [here].