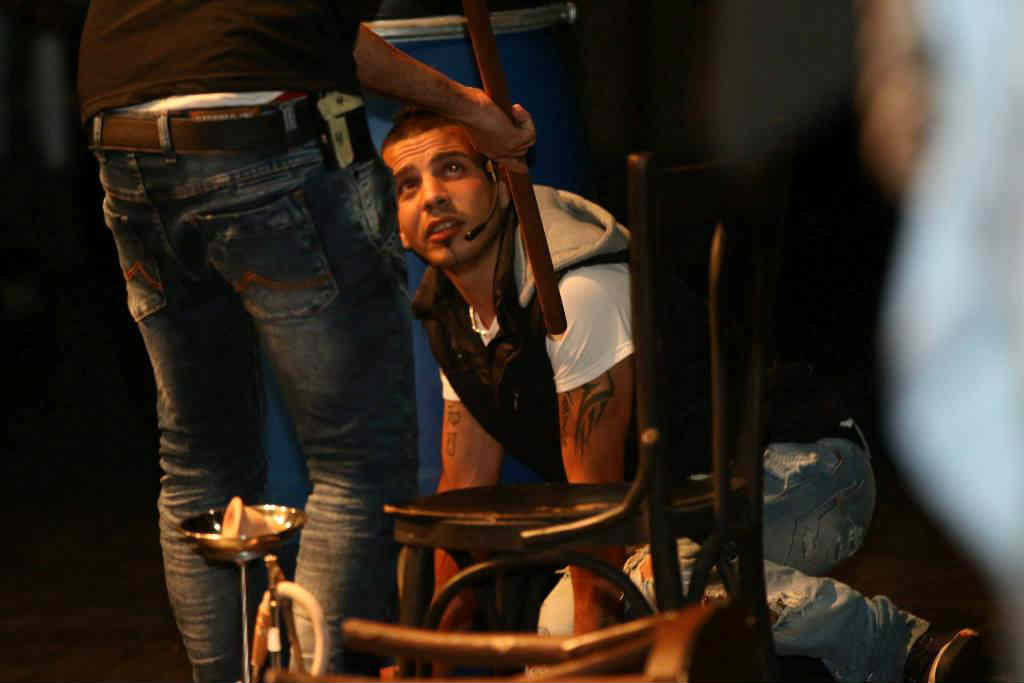 Whenever clashes renew between Jabal Mohsen and Bab al-Tabbaneh, all the TVs rush to cover the fights, interview locals and politicians and host talk shows to discuss the clashes and their repercussions, but no one ever bothered investigating the roots of these clashes which date back to the 1970s and the reason why there’s so much hatred between these two communities. All the media is too busy hosting stupid and pointless talk shows and inviting clueless people to analyze the situation, while innocent young men and women from Jabal Mohsen and Bab el Tebbaneh are dying because of these same rotten politicians and so-called religions leaders.

These two communities don’t hate each other, they’re just paying the price of poverty and corruption, and we’ve seen how things got back to normal in no time a year ago once a political agreement was reached and the heads of armed gangs were “allowed to run away”, even though these people should have been arrested in my opinion. We are all glad that violence has stopped between the residents of the two neightbourhoods, at least for now, but we need initiatives to bring these people together, to break these sectarian lines set by politicians and to unite young men and women from both sides and this is what MARCH Lebanon did.

MARCH brought together for the first time in recent history “young men and women from the opposite sides of the front line to create and prepare for a comedy play inspired by their lives”. The same people who were engaged in street violence, sat down, talk to each other and “created a play that highlights their new-found friendships risen from the ashes of years of fear and intolerance towards each other”, a play that proved to be “a lesson in citizenship, friendship and tolerance and in the power of art”, as stated by Joumana Haddad.

Love and war on a rooftop is a major achievement for MARCH Lebanon and an inspiring story for all of us Lebanese. It shows that we can break barriers between different sects and communities in the easiest way possible, and that these divisions are only in our heads. We need more initiatives to bring the young generations together, to show them that our differences should only make us better and stronger, and that unity is so easily achievable by the easiest of ways. Even if that’s just a play, the mere fact that these young people worked hand in hand to make this play happen has already changed the perception they have of each other and helped break many barriers.

Thumbs up to MARCH Lebanon, to Lucien Bou Rjeily who wrote and directed the play, and to these inspiring young actors from Jabal Mohsen and Bab el Tebbenah. For those who missed the play, there’s a documentary that is coming out soon and I’ll definitely be sharing it on the blog.

PS: All pictures from MARCH Lebanon 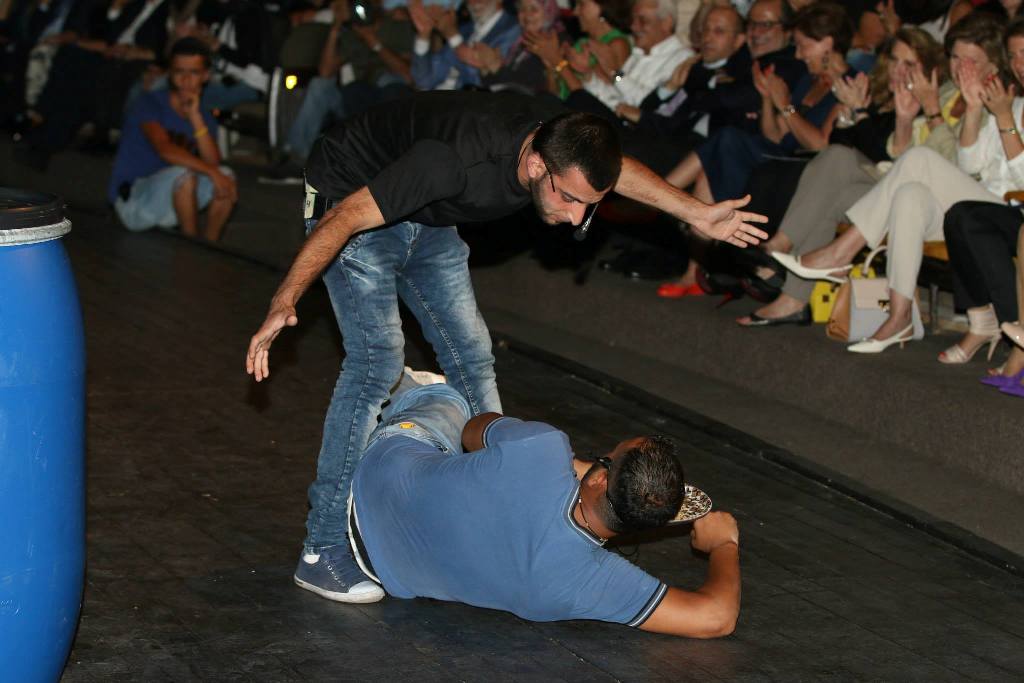 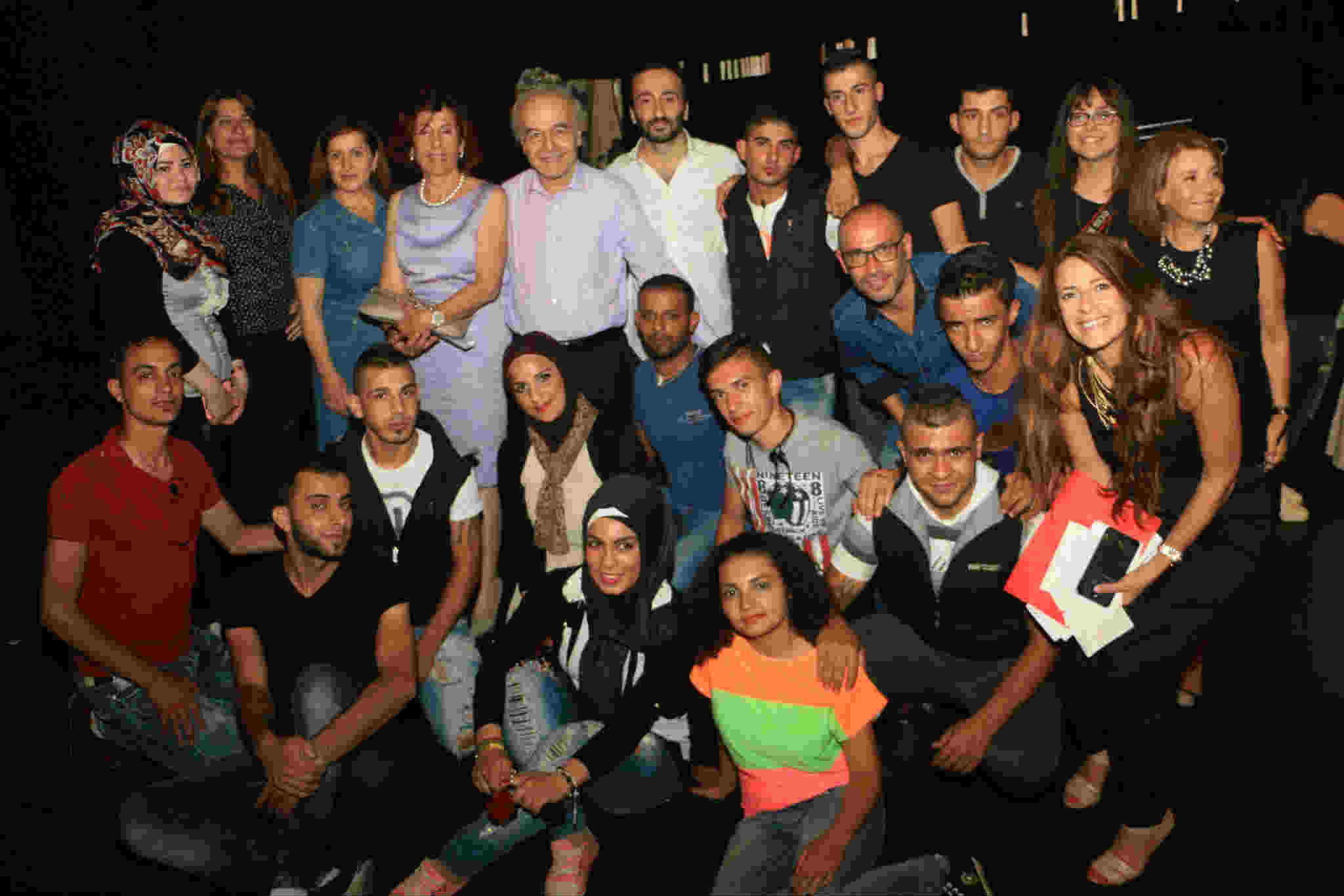 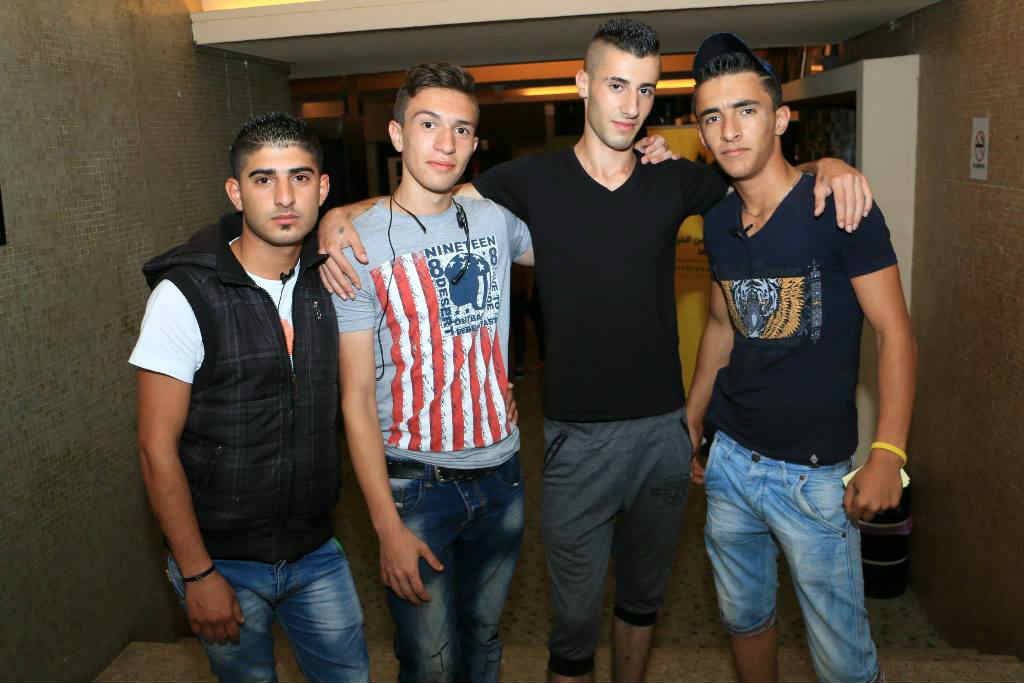 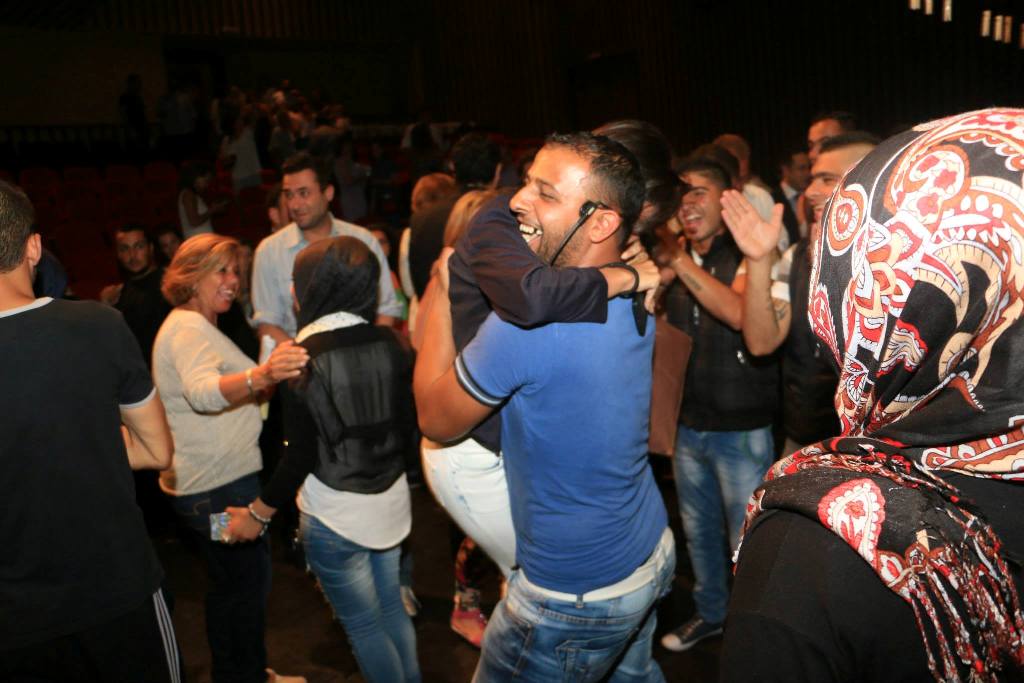