Al-Jadeed TV on Monday evening said that unknown masked men attacked its headquarters in the Beirut area of Wata al-Msaytbeh, hit a number of security guards and burned tires on the television stationâ€™s property.

The television station also said that the armyâ€™s intelligence service arrested one of the assailants, identified as Wissam Alaeddine.[NowLebanon] 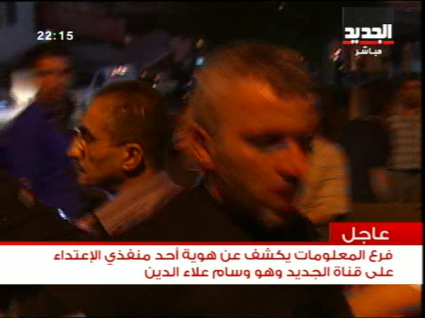 Picture of Wissam Alaeddine, one of the suspects in the attack. 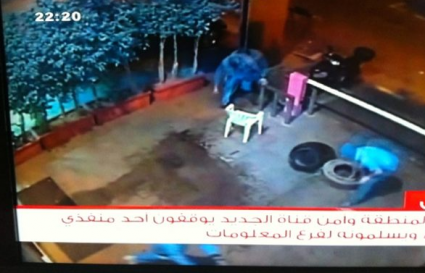 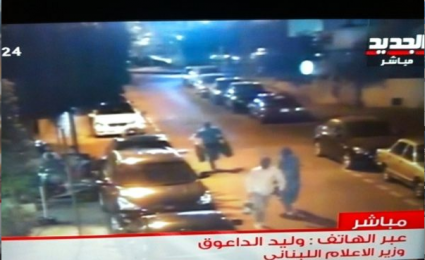 All pictures courtesy of Zak Yahya