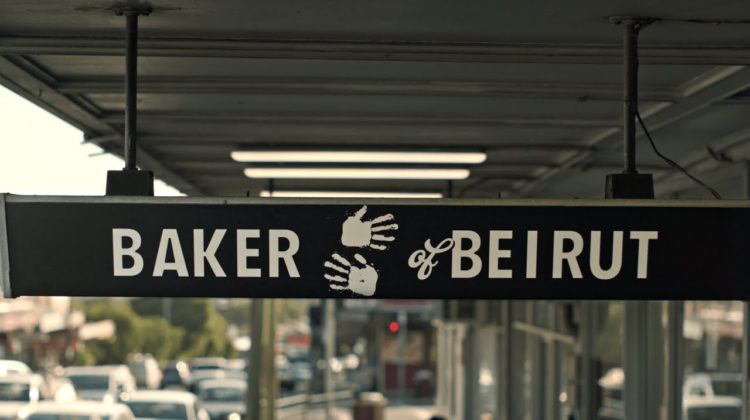 Australian bank Westpac has decided to play on emotions in its latest ad, launched earlier this June, as part of its “help” campaign, which highlights how it supports small business owners in need.

In this commercial entitled “Baker of Beirut”, it focuses on the story of a Lebanese doctor, Ali, who flees his country of origin as war settles in, and whose wife is seen giving birth in a refugee camp a few shots later.

The ad continues with the family reaching the Australian grounds, with the husband unable to pursue his medical career (his medical degree presumably not recognized in the country) and forced to work at a bakery to sustain his wife and kid’s needs, after throwing away his stethoscope.

He struggles and suffers first, but then things evolve, and he gets to open his own “Baker of Beirut” bakery.

The scene then switches to a hospital, showing his old version being examined by a young lady, who happens to be his daughter, following his footsteps and fulfilling his lifelong dream by becoming a doctor herself.

The moving commercial has received since airing a few days ago positive criticism from the whole Australian community.