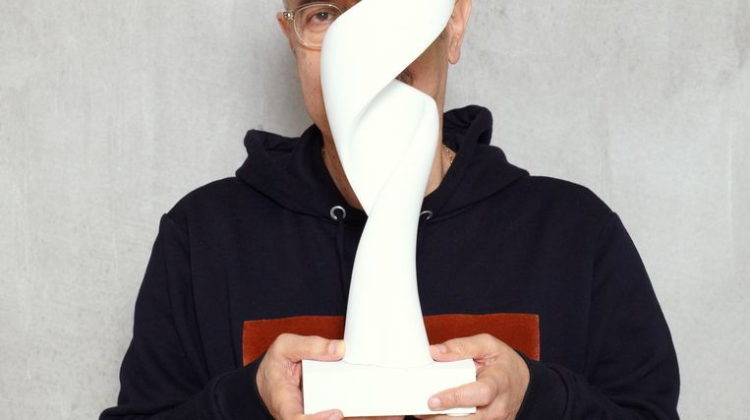 Since it is currently underway in France, the 2019 Women’s FIFA World Cup, extending between June 7 and July 7, has an interesting Lebanese story to offer. Its trophy has been hand-made since 1999 by Lebanese William Sawaya, based in Milan, and for this year’s edition, it is no exception.

Born in 1948 in Beirut, Sawaya graduated in Architecture in 1973 from the National Academy of Fine Arts of Beirut, before moving to Italy in 1978 and founding alongside Paolo Moroni the company Sawaya & Moroni in 1984, which has been in charge of producing the Women’s FIFA World Cup trophy for the past 20 years (6 editions so far).

Made of gold-plated bronze, polished aluminum and granite, it measures 47 centimeters and weighs 4.6 kilos. It takes the form of a spiral surrounding a soccer ball at the top and reflects “athleticism, dynamism” and “the elegance of women’s football”. The trophy is valued by FIFA at about $30,000.

Sawaya reproduces the women’s trophy each year, and the winners get to hold the original one for an hour at the end of the tournament, after which it is secretly swapped for a replica, which they travel with to their country. The original one is then taken to the FIFA museum in Zurich, Switzerland, where it is safely kept.