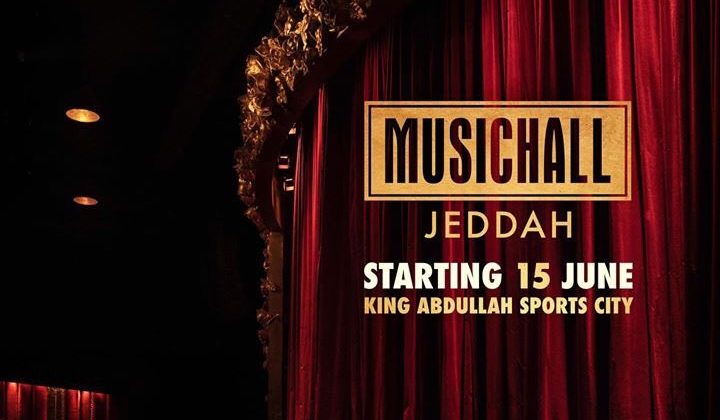 After Beirut in 2003 and Dubai in 2013, MusicHall by Michel Eléftériadès is expanding to reach Jeddah in Saudi Arabia, with the launch set for June 15, as announced by its owner on social media hours ago.

The venue will be located at the King Abdullah Sports City.

Saudi Arabia is desperately trying to bring the party scene to its country recently, with an unprecedented stellar lineup of DJs and artists set to ignite the city of Jeddah, as part of the “Jeddah Season” event, to be hosted at the King Abdullah Sports City.

See Also:Lebanese caught being smuggled in a suitcase

Local musicians will include Nancy Ajram and Wael Jassar, performing on Thursday (June 13), as well as Yara on Wednesday (June 19).

To gather as many tourists to the astonishing event as possible, Saudi Arabia is offering e-tourism visas in 3 minutes to visitors buying online tickets for the Jeddah Season program of events at the same time of the purchase.