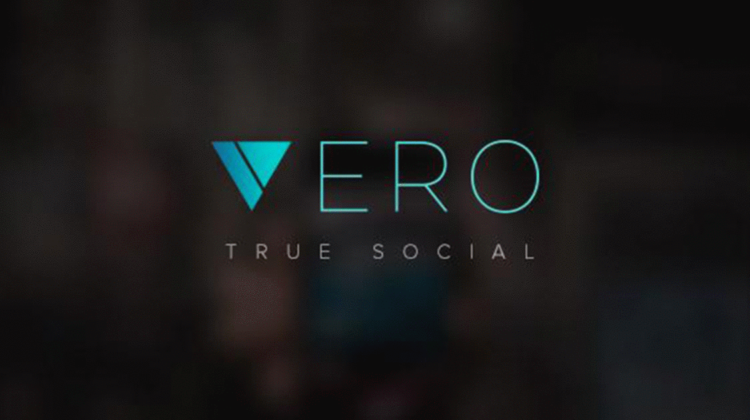 It’s already being called the “New Instagram” and it’s topping the App Store charts in the US & the UK. Vero is a sharing app that was launched in 2015 and that has gone unnoticed for over three years now up until last week when it received over half a million downloads in the US only.

What’s so special about Vero?
Vero is an ad-free social network that lets you share anything you want, from photos, books, recommendations for TV shows/movies, links etc. The app wants to be portrayed as a platform “that lets you be yourself”. They have a whole manifesto that explains what they stand for.

Why is it trending now?
More and more people are fed up with the algorithmic shifting on their Instagram feeds and many are pushing users to use new apps. Last week, “the Cosplay community on Instagram made a concerted push to start building their audiences on Vero and the response was off the charts”.

Unfortunately, the app got so popular in such little time that its servers were overloaded and several users were complaining that they’re unable to post or even sign up. I think it’s good news at this stage that servers are crashing and I really hope the app creators will be able to capitalize on this internet vitality.

I just downloaded it and I’m definitely giving it a try. Vero is waving fees for its first million users while others will have to pay a small annual fee.