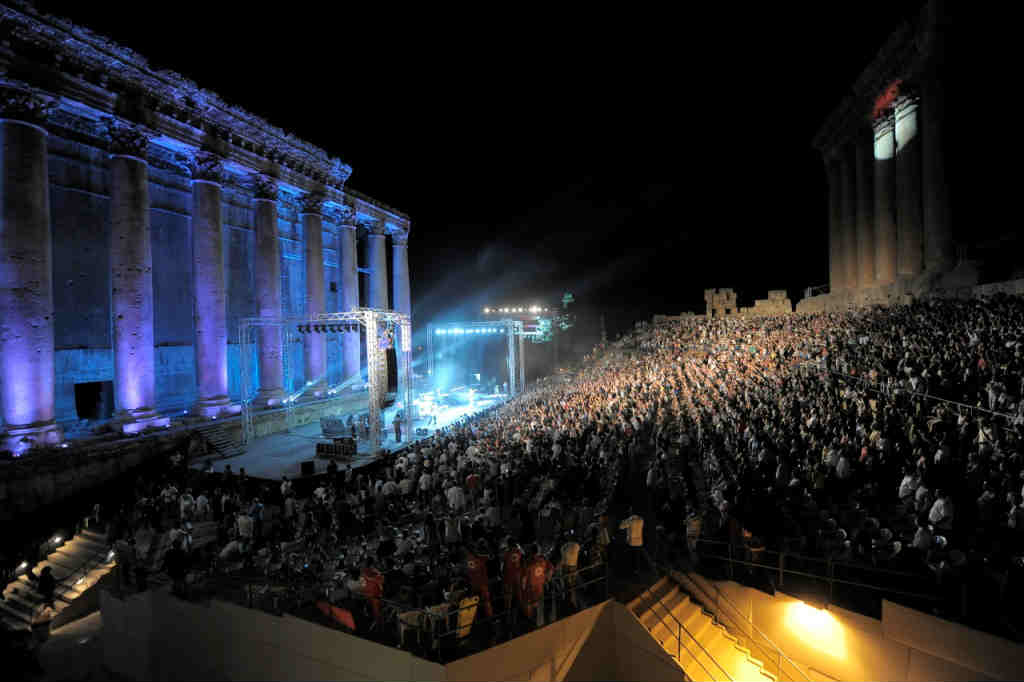 I’ve been to Baalbeck a couple of years ago and to be honest, something needs to be done around the ancient ruins and in the city to attract the tourists. There’s absolutely nothing you can do there except attend the festival.

The 2014 Program for the Baalbeck Festival wasn’t announced yet.