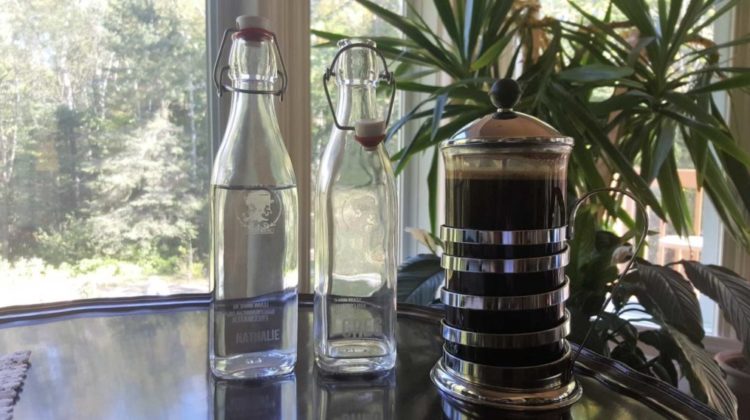 The world has a major problem with too much waste. Lebanon is no different, in fact, with the ongoing garbage crisis with no meaningful solution in sight, reducing our waste drastically is a major necessity. That’s why Barley & Bean’s Fresh Water initiative got me really excited and glad to see local businesses stepping up and making a difference.

Barley & Bean decided to ditch paper and plastic cups, and instead use ceramic mugs to serve their coffee and beverages. They also stopped selling plastic bottles, and instead, hand out free water to their customers using re-purposed glass syrup bottles.

This is awesome because first, they’re reusing items instead of sending them to a landfill or haphazard site. Second, they stopped using single-use plastic, which is a major issue Lebanon faces. Third, they’re not charging their customers for water, which is quite rare in Lebanon, a country that is supposedly rich in water, but customers get charged up to 10,000 LL a liter in some establishments unfortunately.

They key to solving the garbage crisis, and reducing our impact on climate change, is to change our habits and behavior, and Barley & Bean are setting a great example that I hope more businesses and households will follow their lead soon!

For customers who subscribe to their loyalty card, Barley & Bean will gift them one of the glass water bottles with their names engraved on them too.