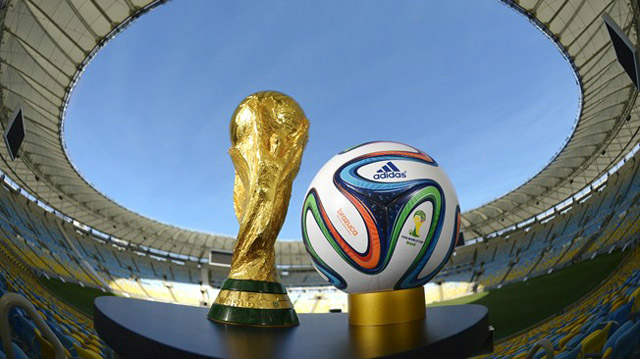 I am sure the issue will be settled somehow soon but it looks like beIN wishes to humiliate us some more before the World Cup ends.

beIN Sports has filed a lawsuit against the state-run Tele Liban for airing the World Cup games for free and without permission, TL announced on Saturday evening.

Tele Liban started broadcasting its first 2014 World Cup match on June 16, although a deal reached between the government and beIN Sports’ sole agent in Lebanon did not involve granting TL the rights to air the tournament. [Naharnet]