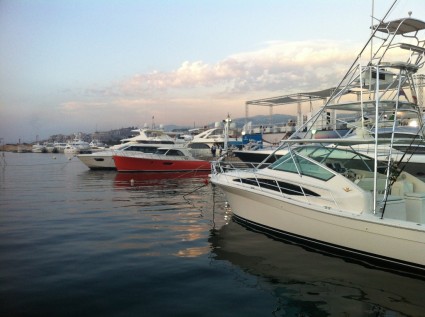 I was at the opening of the Beirut Boat Show 2012 this afternoon at the Marina Joseph Khoury and I must say it wasn’t at all what I expected. In fact it wasn’t just boats and yachts aligned next to each other but there were a lot of stands with the latest boats, engines, electronics and marine accessories as well as many cool stands such as the Castania and Almaza stand, the Grey Goose and an ice cream stand. Moreover, there was a Lebanese Army Navy warship that everyone was allowed to visit. 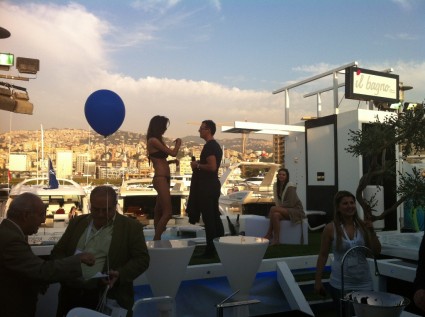 There were also a lot of top models, with at least one at every stand. Some of them were even dressed up in sexy bikinis like the one in the picture. Price-wise, boats are insanely expensive, even renting them costs at least 2000$ per day.

The Boat Show will take place from May 16th till May 20th.

You can check out some of the pictures I took below: