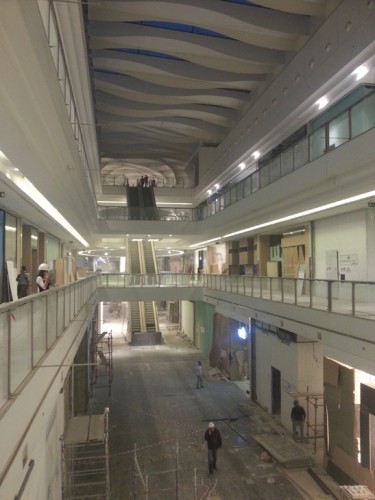 The 62,000 square meters mall is set to open very soon and we already have pictures of how it will look like from the outside and few leaked pictures by Gino from inside the mall. Beirut City Centre will have the largest Carrefour store in the Middle East (13,000 sqm) and new shops that Mark has leaked few months ago, mainly FatBurger and Shake Shack, in addition to a Marks & Spencer shop, Magic Planet for Children and Vox Cinemas.

Beirut City Centre will be a nice addition to the malls we already have and is at a very strategic location in Beirut. More than $350 million dollars have been invested in the construction of this mall.

According to Sleiman Malla, who’s a senior mall manager for MAF properties, the mall is set to open in March but looking at the pictures, I don’t see that happening to be honest. 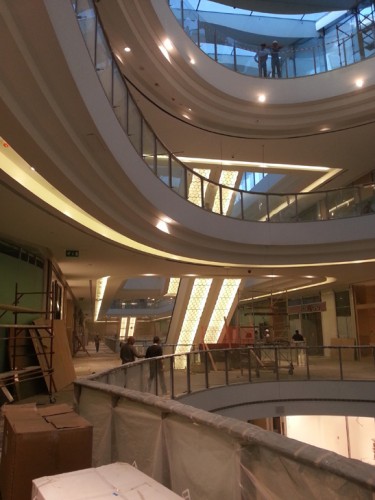 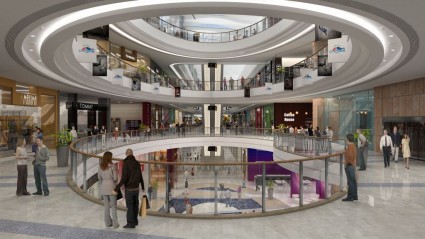 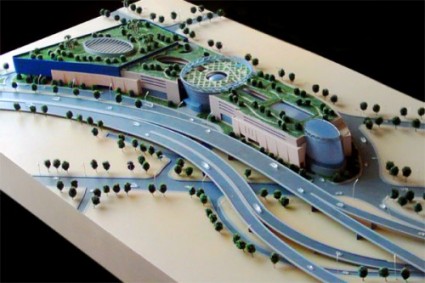