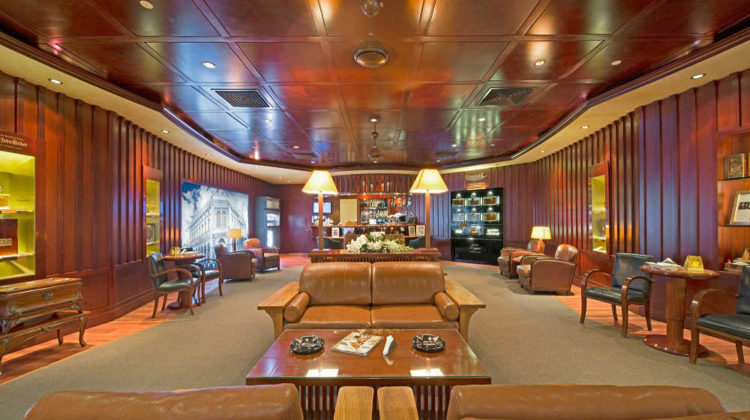 [Annahar] is claiming the Cigar shop at Beirut’s airport was named the best in the world in The Cigar World book.

The author of the book has praised La Casa Del Habano in Beirut as being the biggest and classiest shop in the world and described it as being one of Beirut’s wonders. He even added that it’s worth flying to Beirut just for the cigar shop.

I looked up the book and it’s for sale online so I can’t really verify the source (I’m not buying a $50 book on cigars) but what’s weird is that La Casa Del Habano doesn’t seem to be aware of this information, or maybe is too lazy to share it on its FB page.

I’ve always heard good things about our cigar lounge and the rare collection of cigars we have at the airport but it’s hard to believe honestly that it’s the best shop in the world. 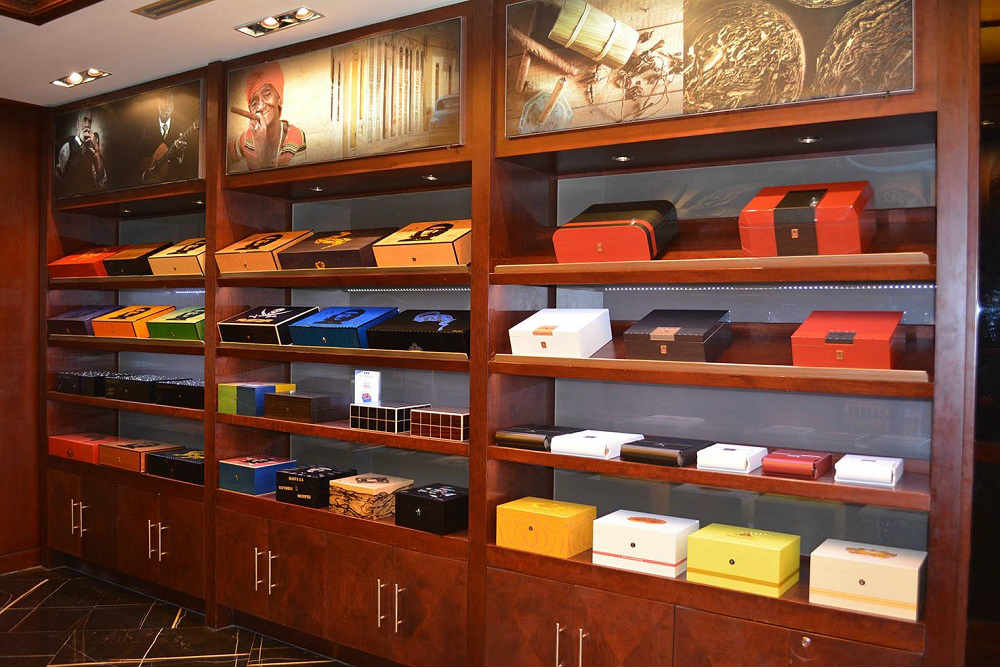