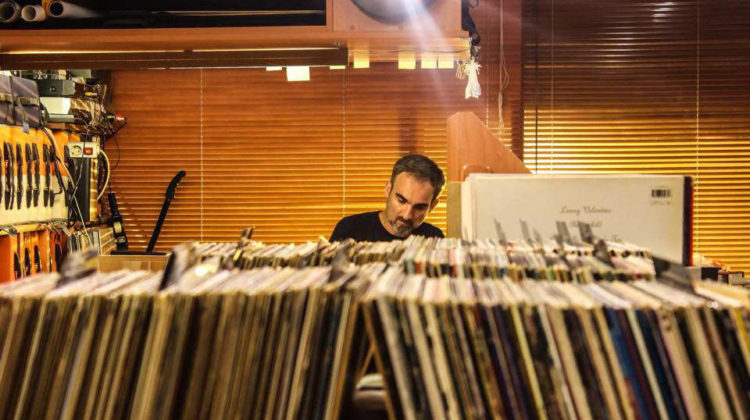 Video Chico was established as a record store in the 1960s and has long been considered as a Mecca for vinyl collectors in the region. Chico was recently featured in an article on [TheVinylFactory].

Chico Records was established by Katchik Mardirian in Ras Beirut in 1964 and is currently run by his sons Paul and Diran. In 1982, the shop switched from vinyl to rent videos but the owner decided to once again turn his shop into a destination for local and international collectors alike. Video Chico is in Ras beirut, few meters away from the AUB campus and 100 meters away from where Diran Mardirian’s father set up the shop nearly 50 years ago.

Here are few excerpts from interviews done with Diran:

Now run by Khatchik’s sons Paul and Diran, Chico Records stocks a formidable collection of music from the ’60s and ’70s, whether Kraut, prog, psych, folk and hard rock or jazz, funk, soul and disco. Its collection of Arabic music is considered one of the finest in the world, preserving now rare Lebanese titles that were damaged or destroyed during the civil war. The service, like the condition of its records, is immaculate.

With over 1,400 of these records now listed on Discogs attracting buyers from as far away as Japan, Chico Records also offers a full in-store service including the sale and maintenance of classic turntables, an assortment of vinyl-related accessories, ultrasonic washing and, in due course, an electronic record flattener. [Vinyl Factory]

“For me it was a revelation being able to find an original DVD of Stanley Kubrick’s 1962 adaption of Vladimir Nabokov’s novel “Lolita” sitting alongside DVDs of Tony Gatlif’s Roma film trilogy (Latcho Drom, Gadjo Dillo, Vengo), Armenian Director Sergei Parajanov’s The Colour of Pomegranates, and shelf-after-shelf of stunning documentaries including my friend Rick Rowley’s (Big Noise Films and recent director of the critically acclaimed film Dirty Wars).’ [Umen] 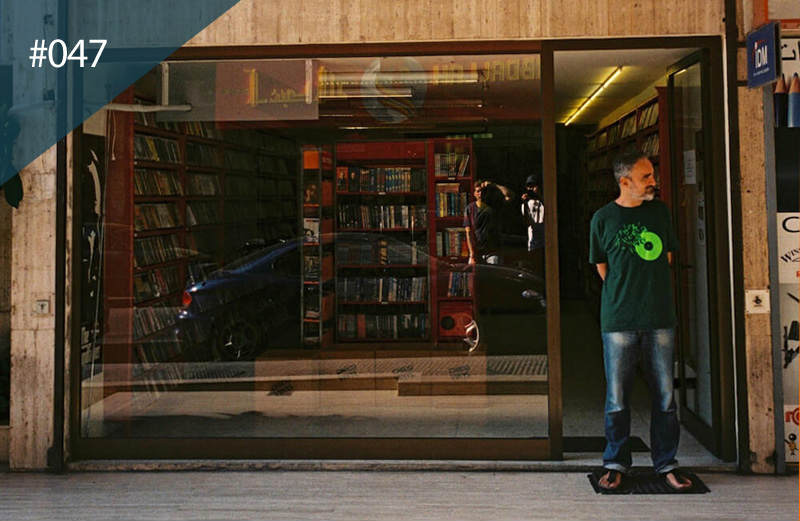 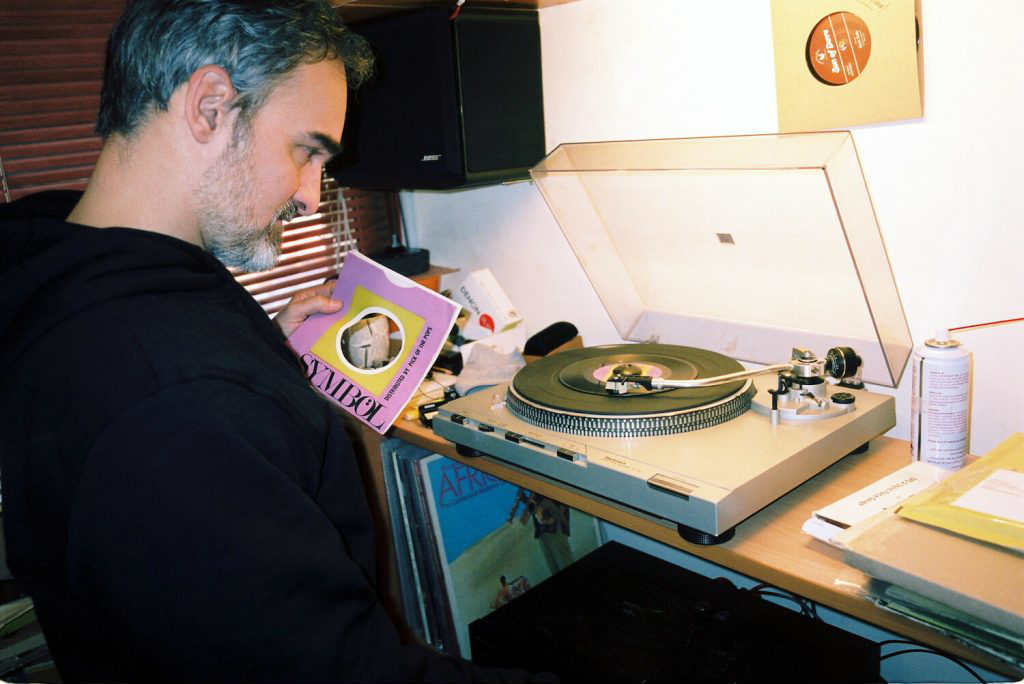