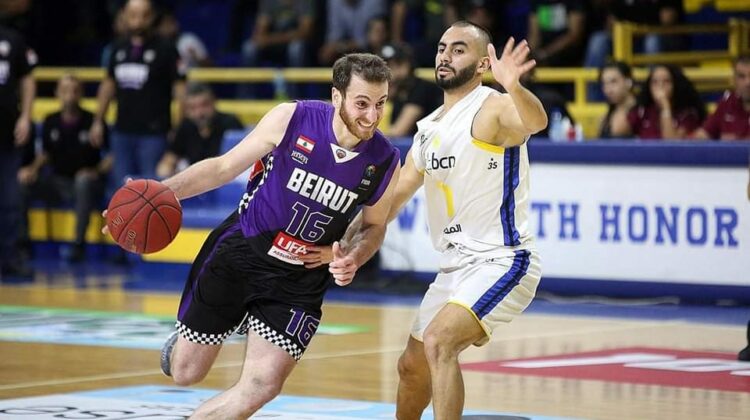 Beirut First Club defeated Riyadi in Game 7 tonight to claim its first ever Lebanese Basketball League title. Beirut was down 2-0 in the series before pulling an incredible comeback and winning the series at home, knowing that two of their key players were injured, including the team’s star Wael Arakji.

Beirut First Club was promoted to the first league in 2017 and has been improving ever since. The club was runner-up in the 2018-2019 Lebanese Basketball League finals and also finished second at the Arab Club Basketball Championship for two consecutive years.

This year, Beirut clinched both the cup and the league for the first time in its history. Congrats on a very well deserved win!

On a side note, this was one of the best final series we’ve seen in years, despite what happened in Game 2. It’s quite unfortunate that Riyadi had to play without its fans, but it’s also about time the team management & the federation do something to control the trouble-makers and stop them from disrupting the games, and this applies to ALL teams. It’s a rather simple task given how small the stadiums are, so there are no excuses to allow these actions to occur on a yearly basis. In all cases, I’m sure Riyadi will come back stronger next year.