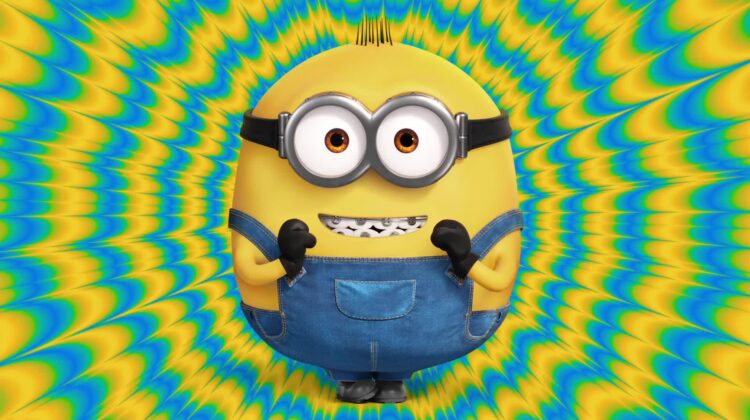 Lightyear, the prequel to Pixar’s Toy Story franchise, was banned in Lebanon back in June for featuring a brief kiss between a same-sex couple. 13 other Middle Easter and Asian countries, including Saudi Arabia, Egypt, Indonesia, Malaysia and the UAE, decided to ban the movie because of that scene.

Today, the Lebanese General Security has decided to ban the latest Minions movie from cinemas without officially stating the reason behind the ban. According to Megaphone News, the reason might be related to the “the nun-like villain, a member of the Vicious 6 who uses nunchucks as her weapon or a scene with two men embracing in the background for a few seconds”.

We’re in 2022 and the General Security still thinks they can decide what we can or cannot watch. Censorship is wrong, stupid and needs to be stopped!