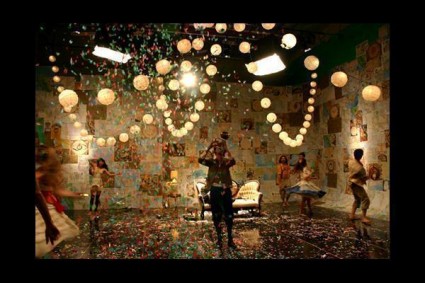 I never realized there was an American band called Beirut until today. The name however has nothing to do with their music as it is a mix of Eastern Europe, and Balkan folk with Western pop music. [Link]

I tried looking for the reason behind that name but could not find anything which is pretty weird. It would be interesting to know why he chose the name? Maybe we should email him about it.

You can listen to some of their songs here. [Link]