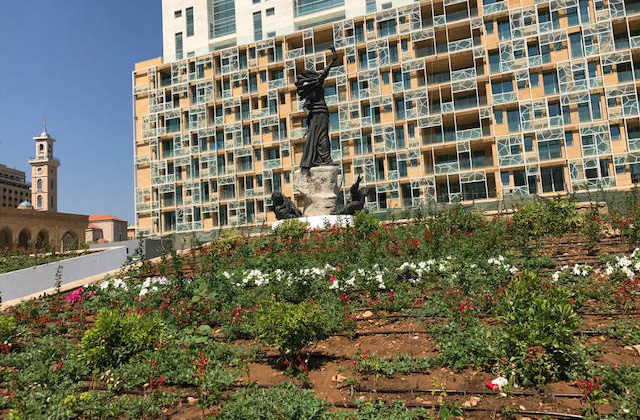 I’m glad the Beirut municipality has finally decided to clean Martyrs Square’s statue and plant some flowers around it. The statue and the walls surrounding it were repeatedly vandalized unfortunately during the protests and sit-ins in the past few years and the municipality hasn’t done much to preserve the square.

In fact, even though it looks much nicer now, the statue is barely showing with all the buildings around it and cars parked next to it, which is quite sad given that the monument is one of the most important ones in Beirut. Instead of parking lots and new constructions sites, there should be more greenery and flowers around it. 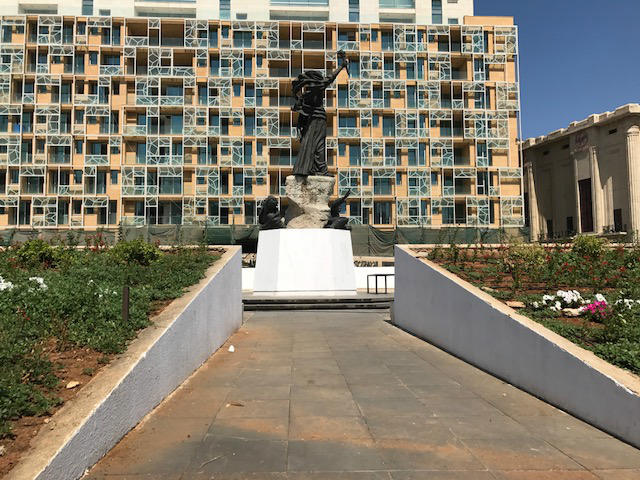 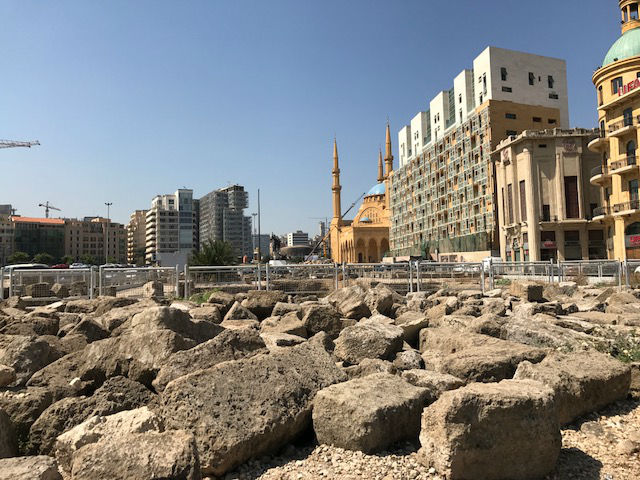