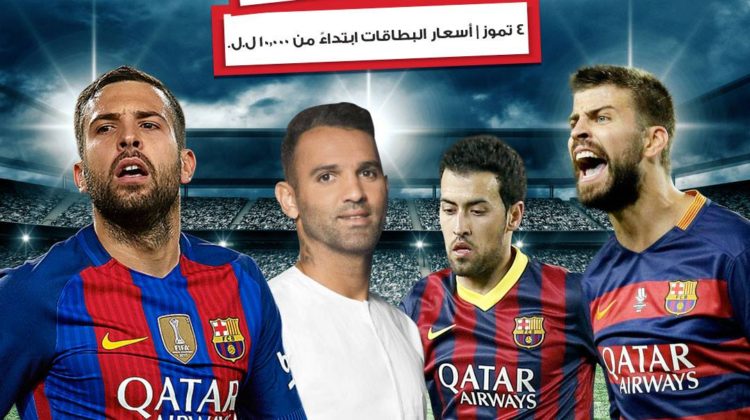 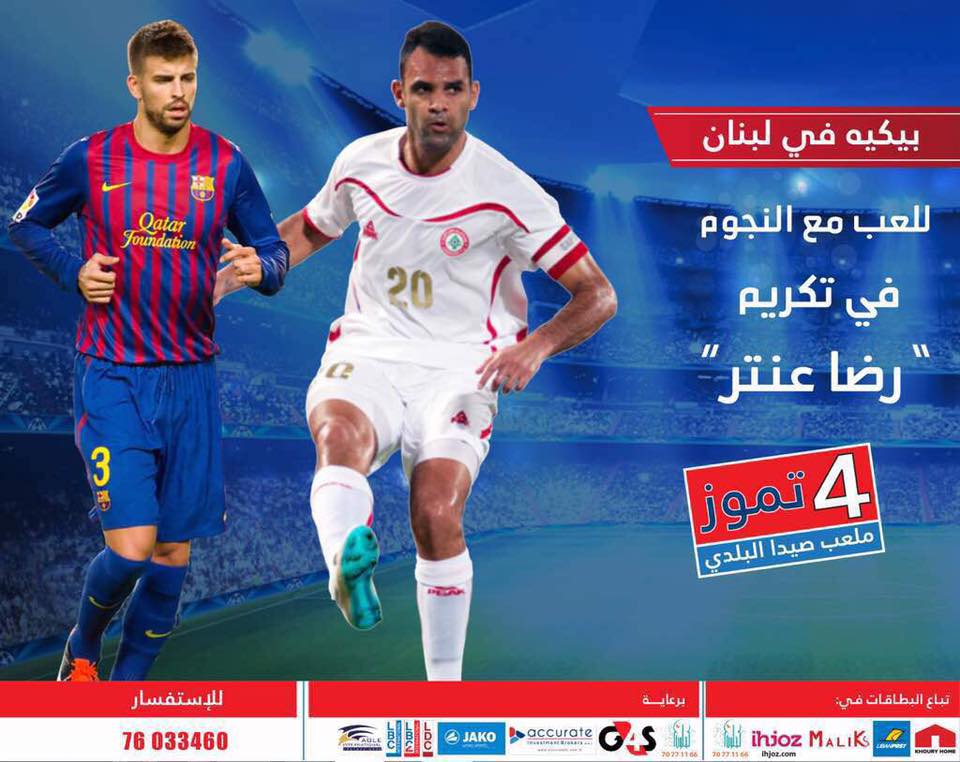 More importantly, Antar is the only Lebanese professional football player to join a professional foreign team whereas he played for Hamburger SV for three seasons, before moving to SC Freiburg for 7 seasons and then left the German league to join the Chinese Super League till 2015. Antar eventually returned to Lebanon to play for his home team Tadamoun Sour. Antar will retire from international football after the 2018 World Cup qualification match against Myanmar.

The game is taking place tonight at the Rafic El-Hariri Stadium in Saida at 5:30 PM. To be honest, if City Centre Beirut hadn’t invited me to meet the players today, I would not have heard about this game, which is pretty weird considering who’s coming. 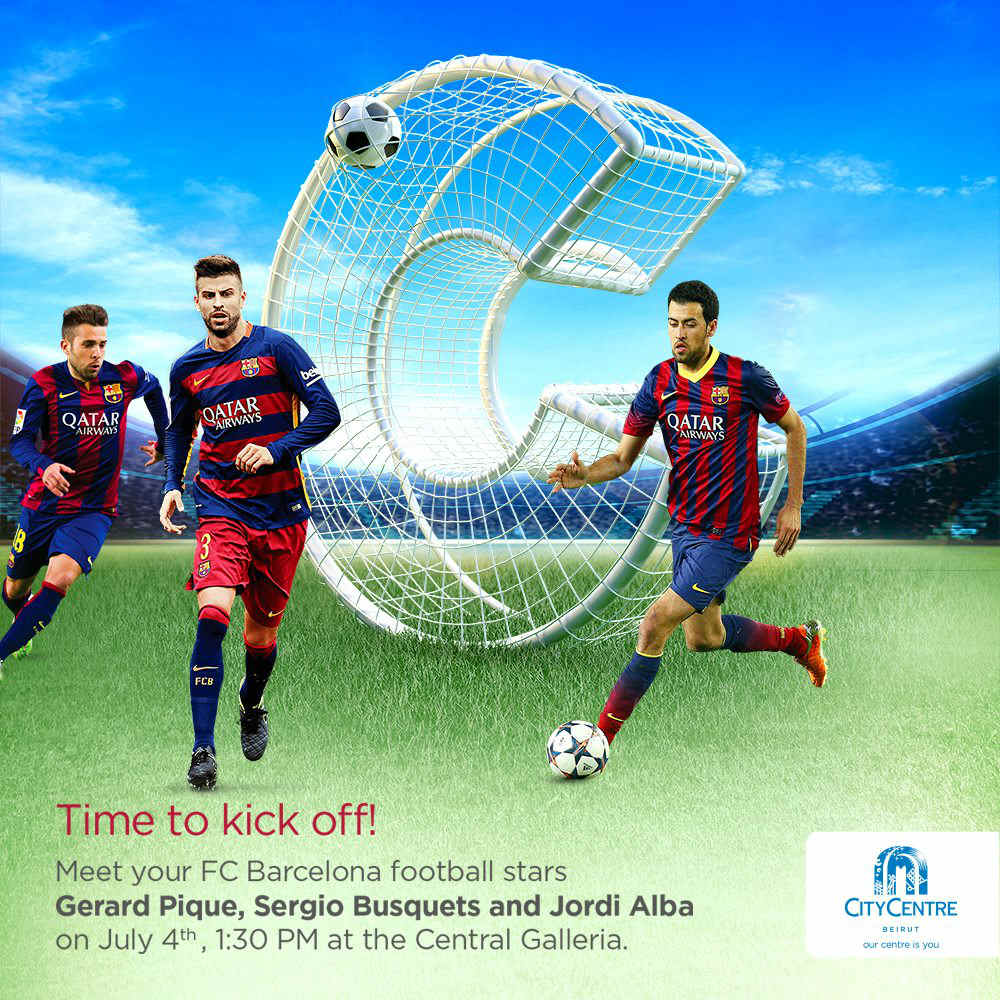 The Barcelona stars will also be making a short appearance at the Beirut Cultural Festivals tonight.