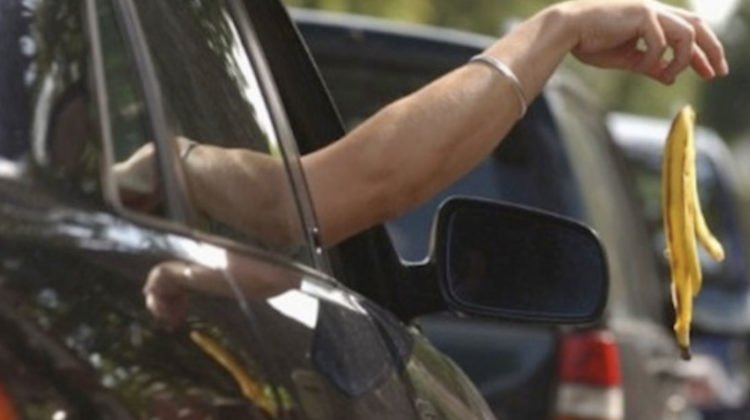 It’s hard to believe, but there are still a lot of people who litter and unfortunately for one pick-up driver who was throwing garbage out of his window, Bekaa’s Attorney General was driving behind him and had him arrested and fined for littering.

As it turns out, he was also driving the car without a license so he got fined twice. Of course fining him was the right thing but if the judge is capable of enforcing the law or inciting police officers to do so, then I wish he would do more to make driving towards Dahr el Baydar less risky. This is probably Lebanon’s worst and most dangerous road, and it’s getting worse with time.