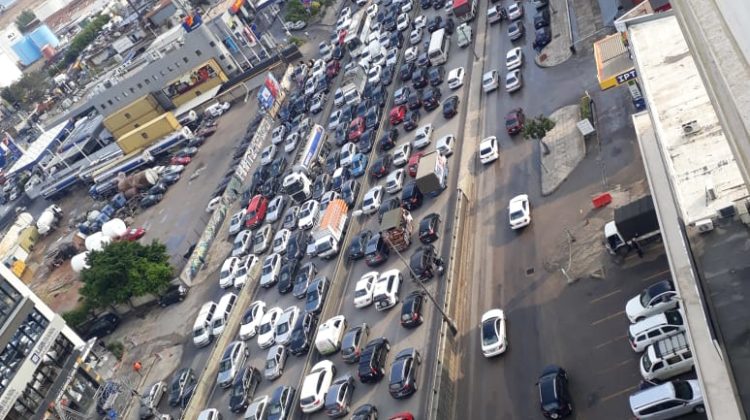 We all love and respect our Lebanese Army, we all cherish our country and want to celebrate its Independence but I don’t understand why are we still holding the yearly parades? Our army needs money, equipment and training, the government’s expenses are skyrocketing while our economy is in deep ship, there are fears the Lira might crumble any day, all businesses are struggling and we don’t have a government yet. Given all that, why are we spending time and money on a military parade? And why don’t those in power hold a small and discreet ceremony and spare us all this traffic, wasted money and security measures?

Every year, we go through the same exact scenario, a hellish traffic because of the army’s rehearsal yet no one even considered moving the parade to a more remote area? The new waterfront seaside is empty with a lot of paved roads and empty spaces. Why don’t they move the parade there? Why don’t they do it in a remote area outside Beirut? an abandoned military base or airport for example? Why is it so hard to spare us all this traffic and consider the average working people for a change?

I’ve said this before and will repeat it. What we’re lacking nowadays in Lebanon is common sense. We’ve lost hope in any major reforms or changes. We just need someone responsible to understand that blocking a vital road in the capital at 6AM would cause traffic all the way to Jbeil. Why is that so hard?