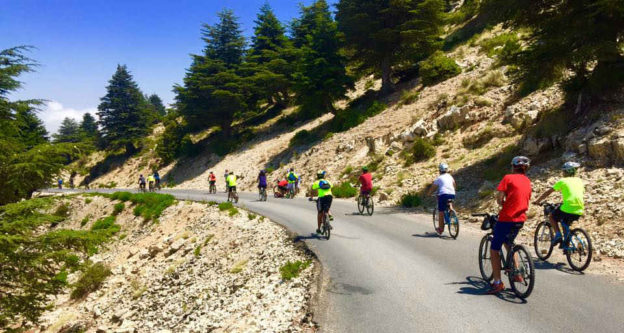 If you haven’t experienced Lebanon by bike you’re definitely missing out. Even though there aren’t that many pre-set bike trails, there are plenty of awesome locations where you can bike and enjoy the sceneries. Few years back, we used to go on a trail all the way from Hrajil to Afqa and it was a beautiful one, biking between Amchit and Batroun is also quite enjoyable.

Here are the bike trails/locations that I know of:

If you want to go up to the mountains, it’s better to check with locals or groups that organize bike trips there.

Some of the locations I recommend are:

There’s also a new road that you can take from Sheile all the way to Dar3oun/Harissa.

There are plenty of groups that organize bike rides in Lebanon. To name few:
[Bike Generation]
[Beirut by Bike]
[MTB Lebanon]
[Bike Lebanon] 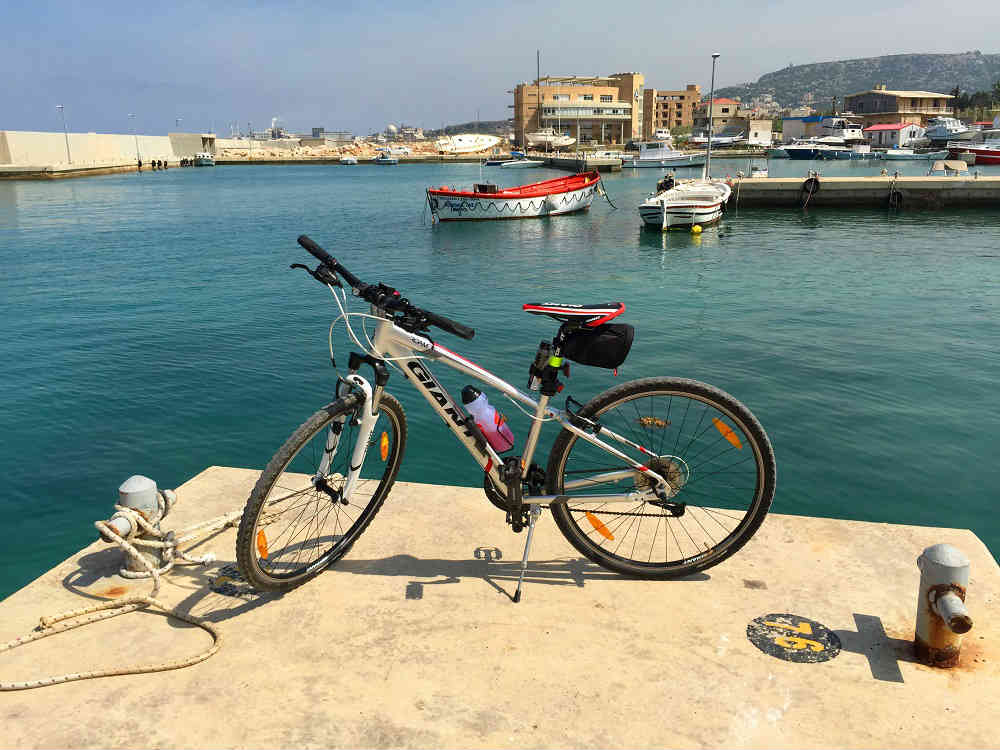