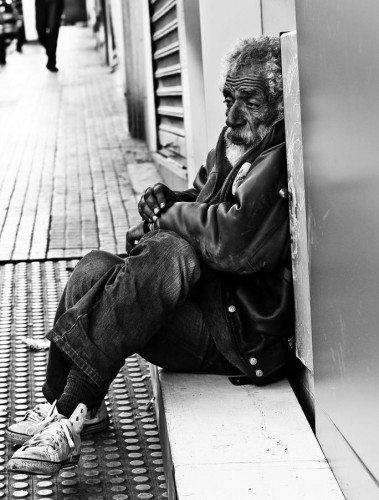 I remember Ali back from my university years but I honestly never got into a talk with him. I recall offering him snacks and drinks from time to time but that’s about it. Rumors about Ali were that he was a Math or Physics professor at AUB before he got diagnosed as schizophrenic. Some claim that Abdullah’s mental illness was a result of the civil War, as he was tortured at the hands of a foreign army in the 1980s and he was never able to recover from the trauma. [Source]

Ali’s death has shocked many AUB students and Hamra residents and incited some to start a Facebook group for “Fighting homelessness in Beirut” so that Ali’s death doesn’t go in vain.

I don’t want to sound pessimistic here but I tried once as a student to help a homeless guy and it didn’t end so well as the guy was mentally ill just like Ali and wouldn’t accept help that easily. I did earn his trust after many visits and convinced an organization to take care of him but he didn’t want to leave his so-called home, which was a small spot under a tree on a sidewalk. I feel bad everyday that I couldn’t do more for this guy and many others but that’s the way life is sometimes. 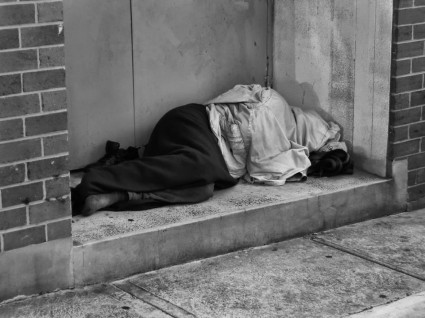 Having said that, maybe if the AUB administration allocated a small place inside the campus for homeless people to sleep in at night, and let students donate food and clothes, then we’d have a temporary solution because finding a shelter in Beirut is not a sustainable solution.

Either way, Ali is dead now and all we can hope for is that he’s in a better place. May he R.I.P.