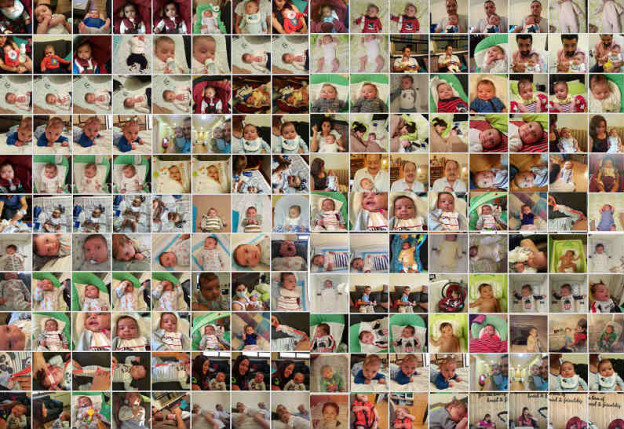 I currently have 852 pictures and 83 videos of our baby in my library and he’s barely 4 months old. At this rate, I will have over 2000+ pictures by the time he turns 1 which is obviously a lot. In fact, I don’t think my parents have that many pictures of me from my childhood years. Needless to say, you can’t possibly enjoy that many pictures but even though I’ve tried filtering them out and sorting them, I keep adding new ones faster than I delete the old ones.

I was talking with a good friend and a father of two about this issue and he told me that his eight year old daughter asked him the other day why does he keep taking pictures of her and stalking her with his camera, his phone camera or anything with a lens? He froze for a second and didn’t know how to explain this unstoppable urge to take countless pictures and try to freeze every little moment and every little smile of her, no matter how silly it is.

The answer is pretty simple though. We all think that our kids are the cutest and the most adorable ones in the whole world and we want to take pictures of them when they are smiling, crying, sleeping, pooping, peeing on us during shower time, taking their first steps, babbling nonsense, doing goofy expressions, kicking with their feet etc. Moreover, things have changed drastically with the smartphones and social media and parents are now able to easily take tons of pictures and videos and share them instantly via Whatsapp, email or on social media. 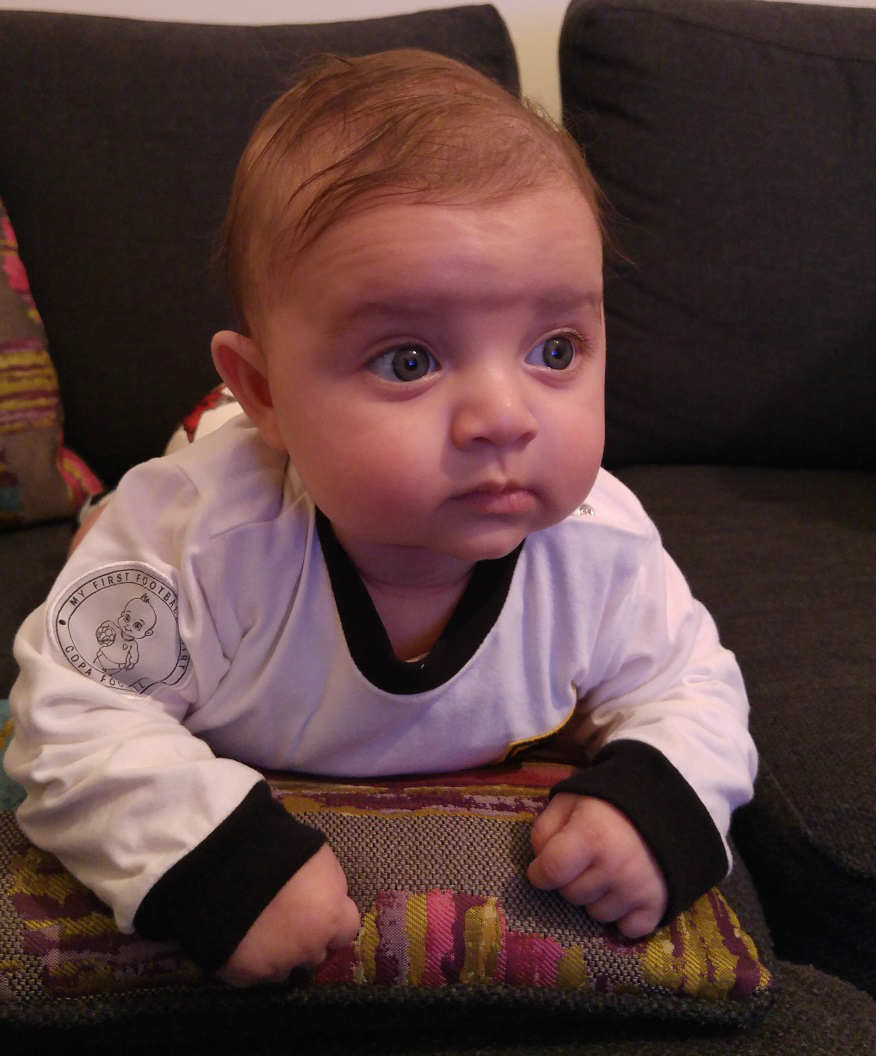 Of course everything is good in moderation and taking too many pictures of your kids may be a bad thing but it really depends on how frequently you’re doing it, and what you are doing with these pictures. Here are few things that I’ve learned from experience and that could prove useful:

– The trick is not to take fewer photos, but to take better ones. Try to become a better photographer and take pictures more casually. If you have a small camera like the Sony QX10 or a GoPro, place it somewhere your kid can’t spot it and keep it running after you capture a moment. I would also recommend hiring a professional photographer if you want to take better candid shots and family portraits.

– Sort your photo library every Sunday. That’s what I’ve been doing for the past couple of months for all my pictures and it’s working out very well. I put pictures into albums, label them and delete the blurry and unnecessary pictures. For example, if I have 10 takes of the same shot, I keep the best shot and remove the others. This may seem like a silly thing to do but most people I know don’t bother do it and end up with tons of useless pictures.

– Try to enjoy the moment instead of grabbing your camera every time to snap a shot. I know it’s hard, especially that it’s much easier to do so now, but sometimes the very act of documentation ruins the moment you’re trying to document. As kids grows up, you want them to become more aware of the times when they were having fun with their parents, not when a camera was being held up to their faces.

– Make sure you print 5-10 pictures every month and put them in a nice album or photo frame. Call me old-fashioned but it’s always nice to look at a physical album rather than watch pictures on a digital frame or check them out on an iPad. Moreover, printing photos will help you go through your photo library and filter out the good shots.

– If you are photographer or just love taking pictures, you can always become your family’s archivist and give yourself an excuse to take as many pictures as you want.