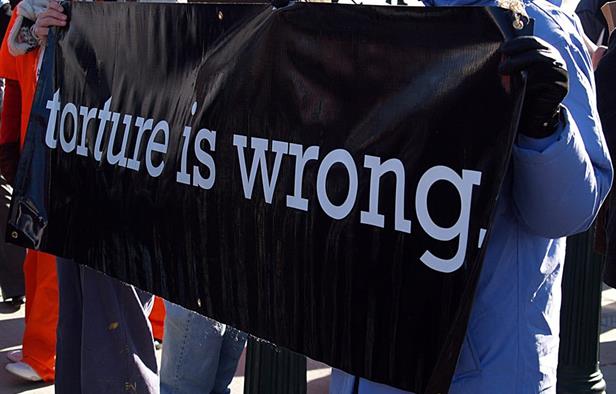 Back in 2010, Lebanon accepted several recommendations presented by the UN Human Rights Council in Geneva but has failed to make progress on many of them. Quoting Nadim Houry, HRW deputy Middle East director “Lebanon missed many opportunities in the last five years to finally move forward on its human rights record and it can’t afford to procrastinate or delay essential reforms to end impunity and ensure basic rights for many marginalized residents – nationals and foreigners alike.”

In other terms, human rights is not something that you can put aside because of the country’s instability and political issues. Here are some of the concerns raised by Human Rights Watch:

– Ill-treatment and torture of detainees.
– Discriminatory provisions against women’s rights in personal status laws, nationality laws, and the criminal code.
– Exclusion of migrant domestic workers from the labor code.
– Restrictive immigration rules based on the Kafala system.
– Risk of detention for Syrian Refugees without legal status.
– Lack of progress on the rights of Palestinian refugees.
– Lack of a movement on a draft law to create a national commission to investigate the fate of the disappeared.

Torture cases are never properly investigated, domestic violence victims don’t get any protection, homosexuals are still abused and wrongfully arrested, migrant workers are still treated like slaves because of the Kafala law, racism against Syrian Refugees is still widespread and let’s not forget the recent violence against peaceful protesters in the garbage-related protests.

There’s no excuse not to start improving human rights in Lebanon, even if we don’t have a president and haven’t had elections for the past 9 years. There are plenty of personal initiatives that can be done to ensure torture is ended once and for all, and people are held accountable for their acts. Moreover, protecting victims of domestic abuse is a must and is not that hard to achieve especially that there are plenty of NGOs willing to coordinate with the ISF. Kafala system needs to be abolished once and for all because it is only encouraging human trafficking.

Of course we can also help as individuals in improving human rights and not wait for the authorities to get their act together. We can help by spreading awareness, influencing your entourage and setting a good example for others to follow (Unlike Najwa Karam), reporting people who violate human rights etc …

Lebanon will appear for the country’s second Universal Periodic Review on November 2, 2015, at the UN Human Rights Council in Geneva and will probably get a failing grade in terms of human rights. Check out the original HRW article [here].