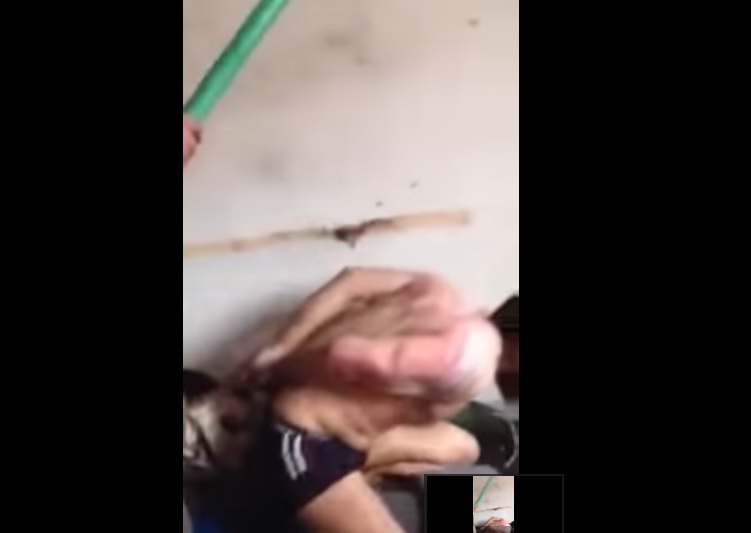 Two videos were leaked today showing security forces beating and torturing Roumieh inmates. The incident took place when the ISF raided the prison back in April to quell inmate riots. In one video, two officers are seen beating two half-naked prisoners on their knees with their hands tied behind their backs. Needless to say, nothing justifies beating and torturing prisoners no matter what they’ve done and these officers should be arrested and reprimanded.

Interior Minister Nohad Machnouk has already condemned these brutal acts and assumed full responsibility for the mistake. He vowed to take all legal measures against those found guilty and two guards have been arrested so far.

Unfortunately, torture is still quite common in Lebanese prisons as around 60% of prisoners are tortured according to a report issued by the Lebanese Center for Human Rights (CLDH) last year. The same report stated that 52% of women arrested by the Lebanese authorities in 2013 and 2014 were subjected to severe torture.