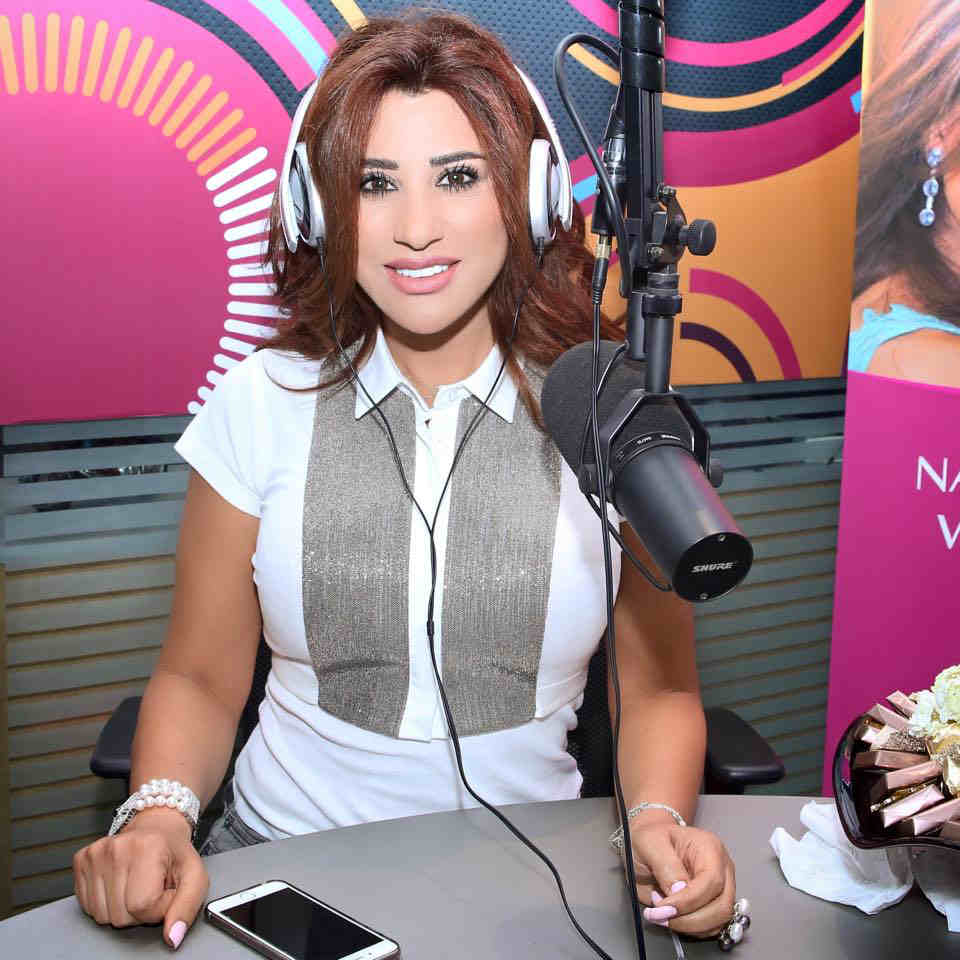 During her radio interview with Rima Njeim, Lebanese Singer Najwa Karam stated that she was a victim of domestic violence but she “deserved it” and thought it “helped her”. I guess that explains her tweet last year on that same topic.

Maybe we shouldn’t expect much from a Hilter fan after all, but I’m just surprised that a statement like that from a popular singer like her doesn’t cause a public outrage.