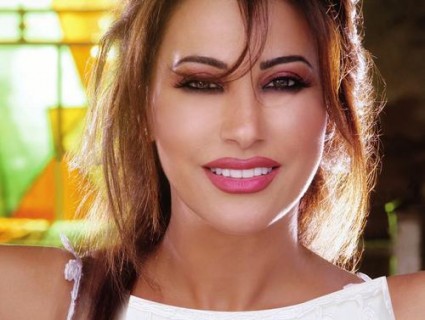 Apparently Najwa Karam did not just praise Hitler during MTV’s Talk of the Town as being charismatic but also went on to defending his killings.

Here’s the comment from Alexia who was attending the show:

Sorry to dissapoint all of u i was in the studio when she spoke like this part of it has been removed in the editing! Mrs Mona asked her if should go back in time who would she want to meet she replied “hitler” she asked her why she said ” he is charismatic and a leader” Mona replied ” but also an assassin” to which this singer replied ” he’s not he wanted to germanize the world and i want to lebanonize the world”

If this is true, then not only was she dumb for praising Hitler, but she’s a horrible person for even trying to defend what he did to the world.

PS: If anyone else was at the show and can confirm Alexia’s saying, it would be great!