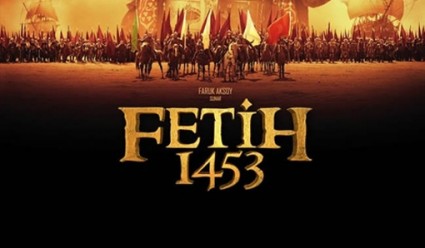 I just read on LebanonDebate that Fetih 1453 was officially banned but I don’t see an official statement confirming the ban yet. I wouldn’t be surprised though if it’s taken out of theaters.

Why was it banned?
A number of activists on Facebook have been protesting at Sassine Square against the reformulation of the history of Constantinople in the film “Fetih 1453”, which, according to them, contains false historical facts and is “an offense to the Christian civilization”. [Facebook]

Am I for the ban?
Of course not. If you feel offended as a Christian, don’t watch it.

In fact, the only Turkish productions we should be banning are those stupid TV shows to which most Lebanese are addicted to these days.