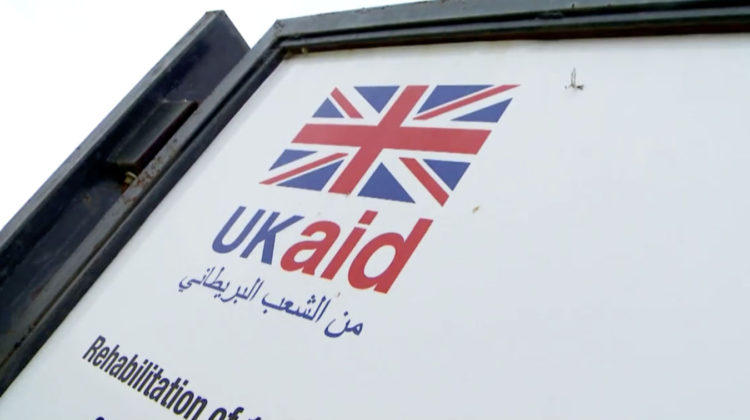 A lot of Lebanese believe that foreign embassies and NGOs are showing more support to Syrian refugees in Lebanon and ignoring the Lebanese but that’s definitely not the case when it comes to the British Embassy in Beirut. Since 2011, the UK has been involved in hundreds of projects from renewable energies, water tanks, new schools, irrigation canals, sports fields, waste management and supporting local communities in over 250 municipalities in Lebanon.

The UK is currently the third largest bilateral donor to Lebanon and we should expect further funding for the coming years following the London & Brussels conferences.

Watch the below documentary showing how UK in Lebanon is standing by Lebanon and supporting the resilience of its people. In fact, I think they’re doing more work than the Lebanese authorities and their ambassadors from Tom Fletcher to Hugo Shorter have served as positive role modes for most of the Lebanese.

Enjoy the documentary prepared by our friends at Uf concepts.