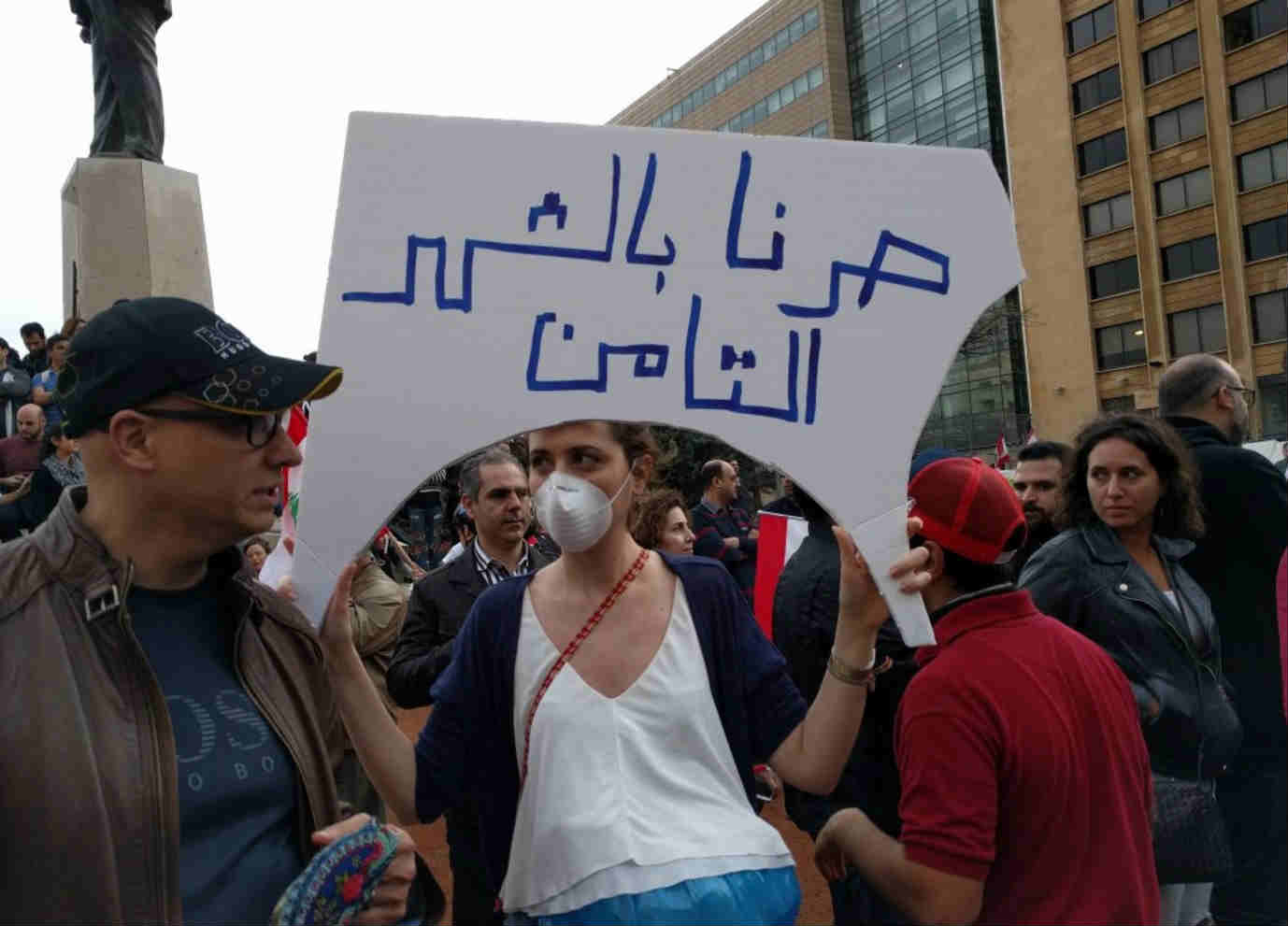 The cabinet convened today at the Grand Serail to discuss the garbage crisis and came up with a temporary solution for the next four years. Here’s what they announced so far:

– The Cabinet approved to establish two landfills in Bourj Hammoud and Nahr Ghadir area.
– Naameh landfill to reopen for 2 months only.
– Beirut’s trash will be distributed to Costa Brava, Bourj Hammoud and the Sidon incinerator.
– Each municipality that has provided a land to establish a landfill will receive $8 million.
– 40 million dollars will be allocated for development projects of towns located near landfills.
– The Shouf and Aley areas landfill’s location will be determined later.
– The cost of every ton of trash sent to Naameh will be $6.
– Sukleen & Sukomi are here to stay until the bids are over.

Also, waste will be removed from streets starting Sunday or Monday according to LBCI. 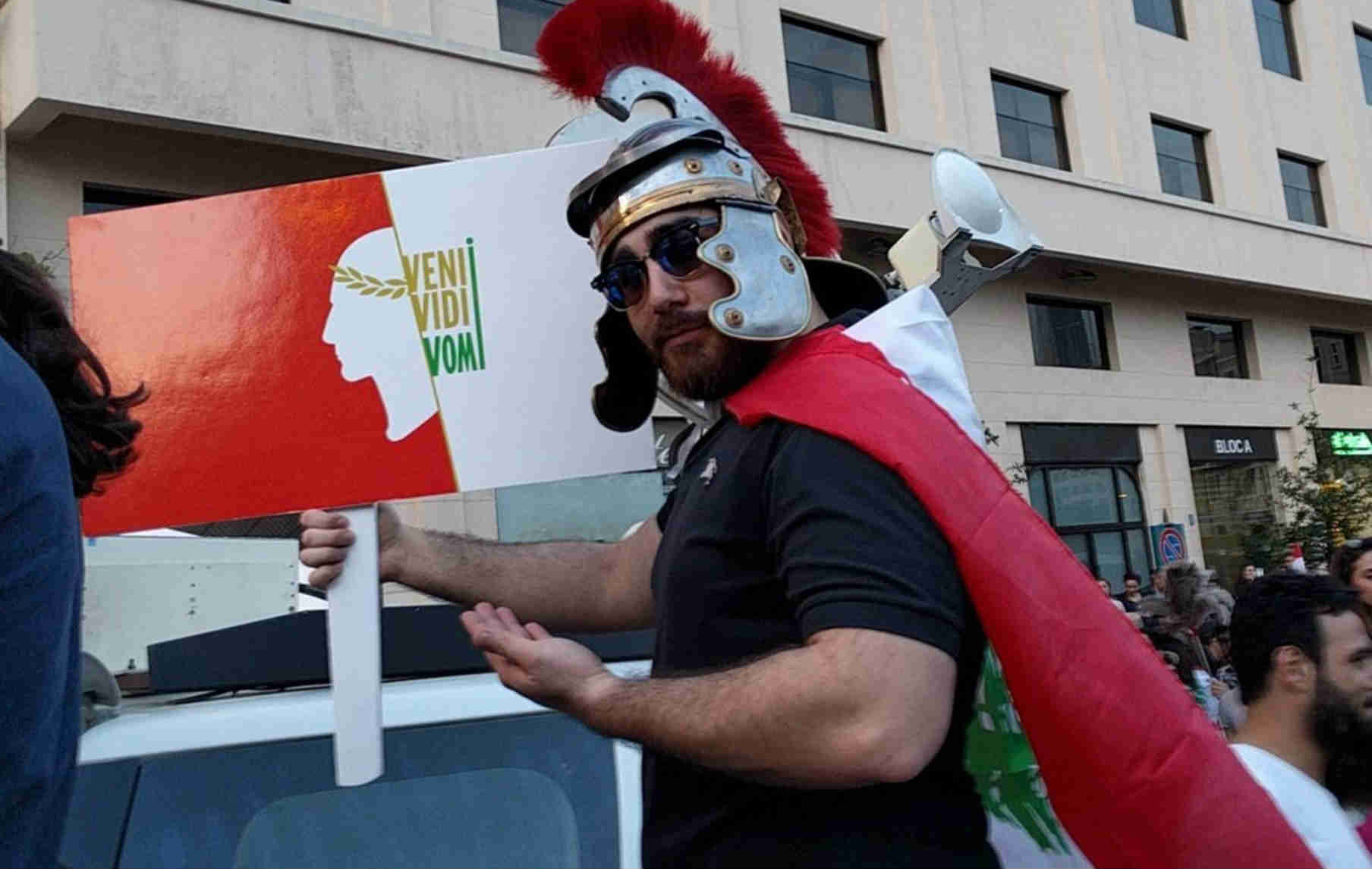 Meanwhile, the protesters at Riad al-Solh square called for a general strike on Monday, asking students not to attend schools or universities and employees not to go to work. They also vowed to take several measures to paralyze the country.

What’s my take on all that?

To begin with, I think the #YouStink call for a general strike is a bad idea and will never work. I am not saying their demands are not righteous but blocking roads will only backfire on them. As for the cabinet’s decision, it’s only a temporary solution and they are basically preparing for another garbage crisis in a couple of years. Also, why are they so determined to set up further landfills on the coast? Who is coming up with these ideas to pollute the coast with more dump sites? 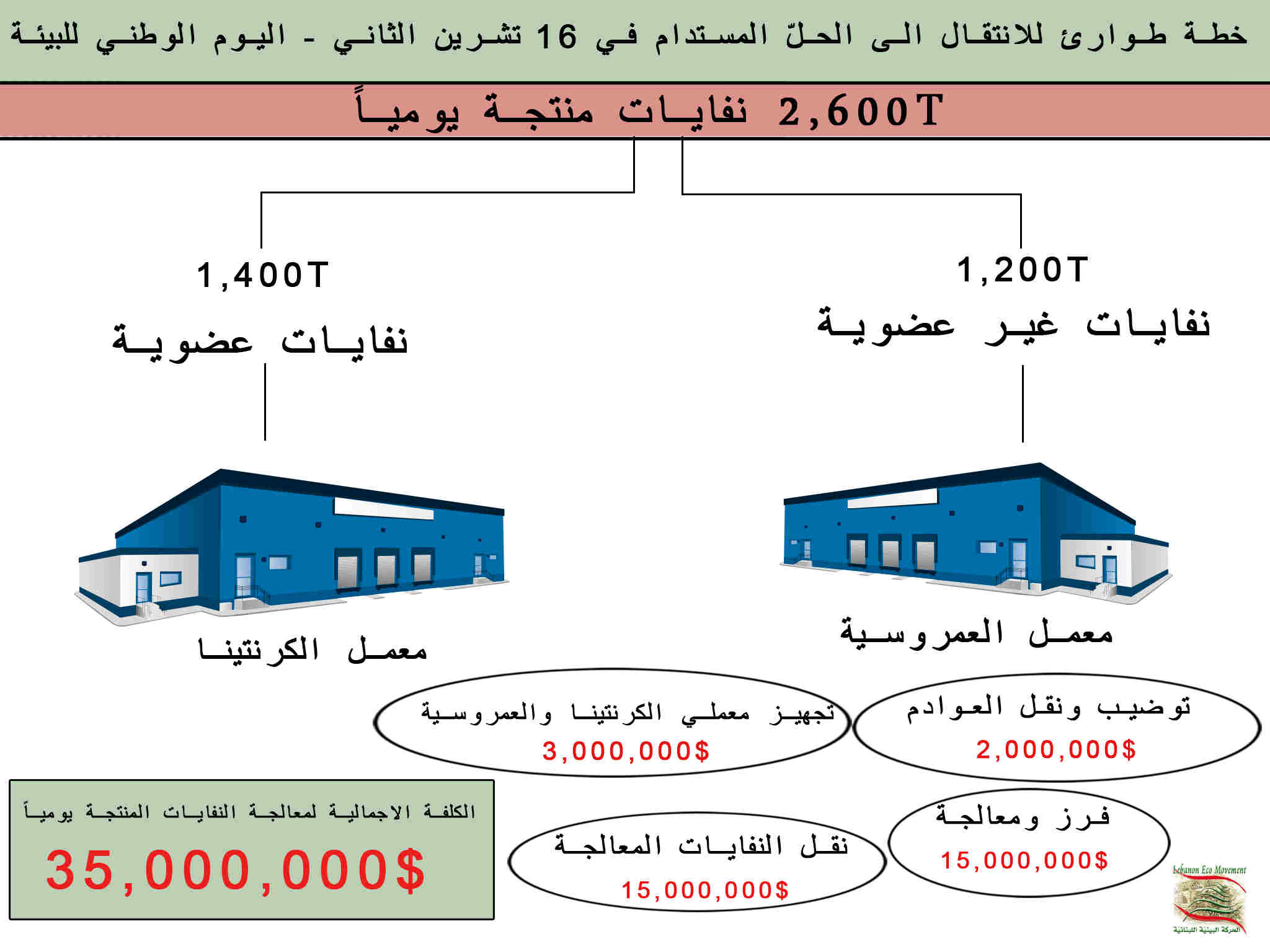 The last thing we need are more landfills and incinerators yet that’s what they are proposing. What we should do is handle the garbage without landfills and The Lebanese Eco Movement has already proposed a solution to do so

All in all, garbage may be removed in the next few days and people will soon forget about it but if the cabinet implements his 4-year plan, expect another garbage crisis soon and further pollution due to the presence of landfills and incinerators.

I think the only way to avoid another garbage crisis in the next four years is for municipalities to start recycling and ensuring that waste is disposed of in an environmentally-friendly way. The solutions are out there, they are cheap and they are working out great for a lot of municipalities already. 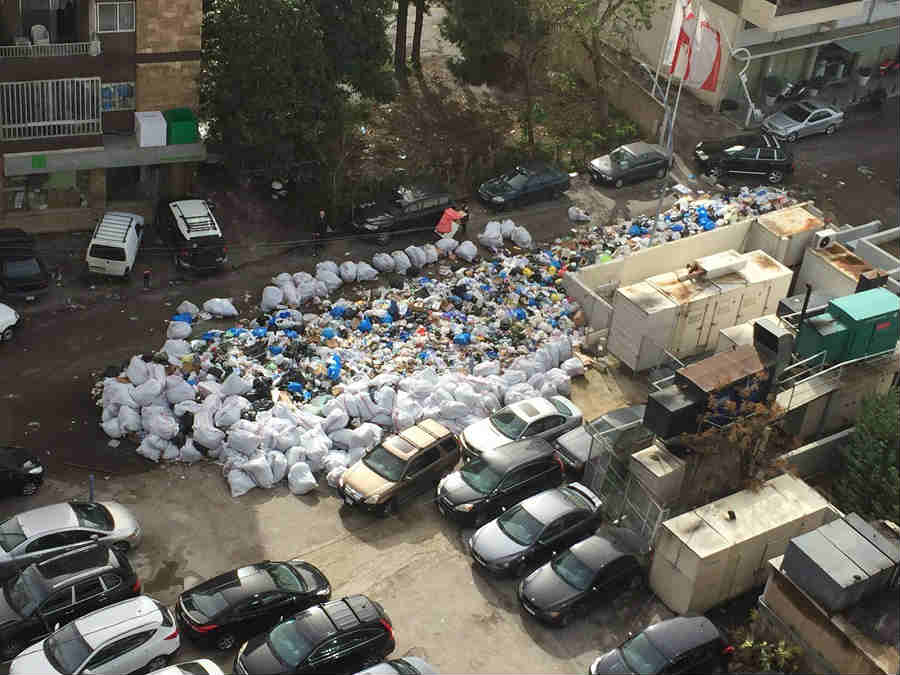