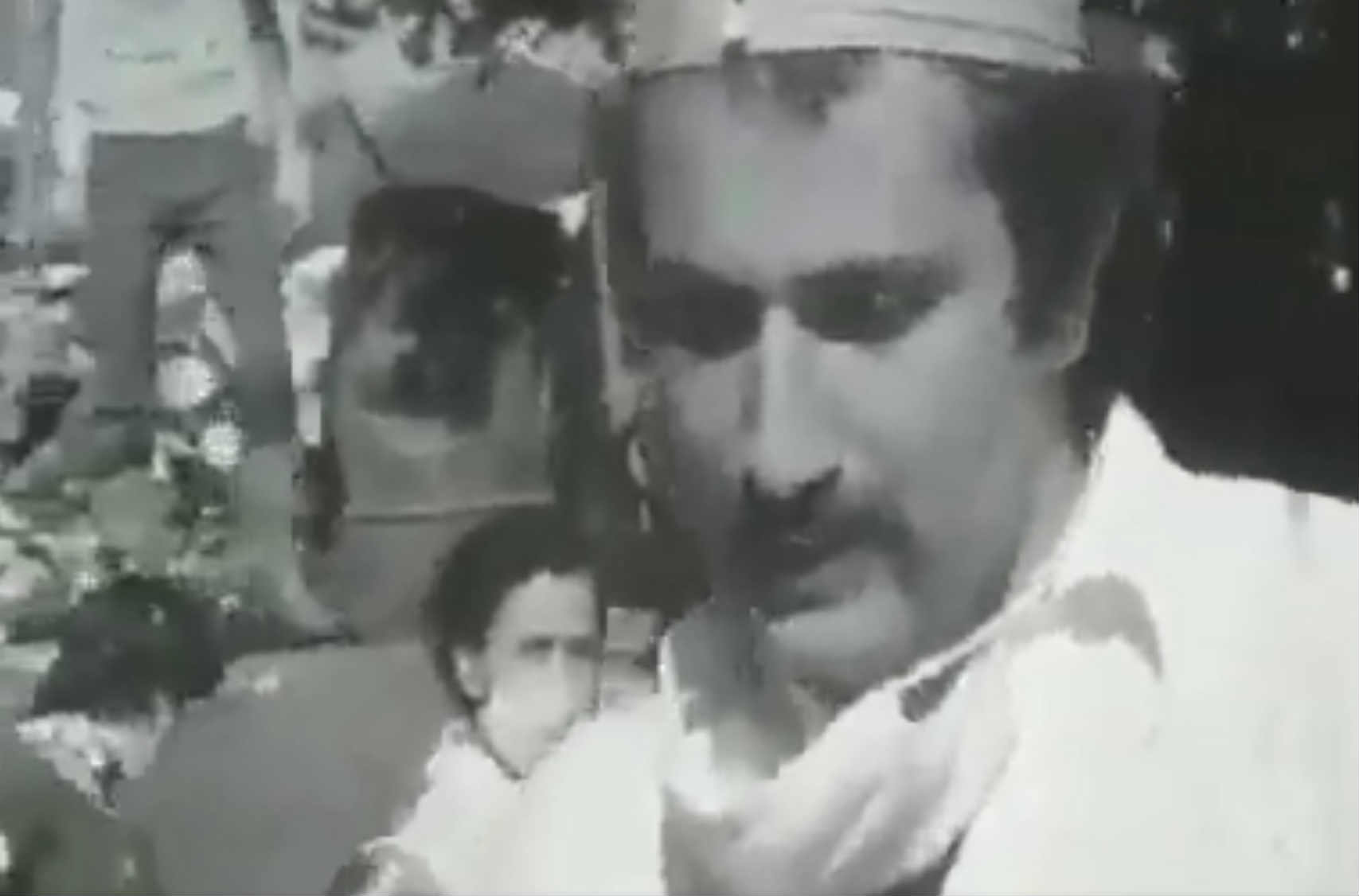 This is an old interview with an AUB student (Engineer) talking about a garbage crisis at the time (Not sure about the year), and asking people to wrap their garbage properly and not throw them in the streets randomly.

Funnily enough, the journalist is asking him if burning the garbage can help them (she’s serious) and he answers that there’s no need to as long as the garbage is being collected every day and dumped in the sea!

You can’t really blame them as there wasn’t much awareness in the world at the time (assuming these were the 60s or 70s), but the shocking part is seeing people nowadays still burning garbage and dumping them in the sea. What’s even more shocking is having incompetent and ignorant ministers and officials still suggesting hazardous solutions to the garbage crisis instead of promoting recycling.