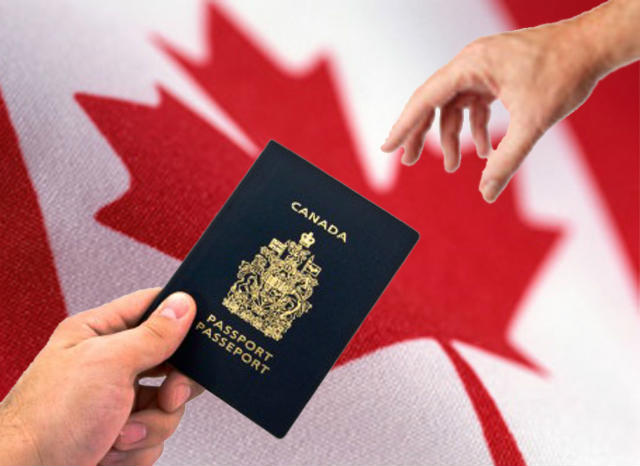 I am almost done with my immigration papers for Canada yet I’ve never considered cheating or going there just for few days then lying about my stay. If the Canadian government is welcoming us and offering us new opportunities, it’s not an excuse to steal their money and lie to them to get the citizenship.

Apparently the Canadian authorities identified more than 3,000 citizens and 5,000 permanent residents under suspicion in ongoing large-scale fraud investigations, and I am pretty sure there are a lot of Lebanese families among them.

Ottawa has stripped a Lebanese family of their Canadian citizenships — and handed them a $63,000 bill — after they were caught blatantly lying about living in Canada, part of a government crackdown on bogus citizens that could extend to thousands of cases. The family — a father, mother and their two daughters — signed citizenship forms claiming they lived in Canada for almost all of the previous four years when they really lived in the United Arab Emirates, a fact even posted online in the daughters’ public résumés on LinkedIn.

The bold nature of the fabrications — that successfully won them citizenship in 2008 and 2009 — and their attempts to fight Ottawa’s decision brought rebuke from both the government and the Federal Court of Canada: not only have their citizenships been revoked, but they have been ordered to pay all of the government’s $63,442 in legal bills.

It is a punishment historically associated with only the most egregious cases, usually accused Nazi war criminals who hid their involvement in atrocities when fleeing to Canada after the Second World War. This case is only the beginning. The RCMP has targeted about 11,000 people from more than 100 countries suspected of fraud by misrepresenting their residency in Canada. [Link]