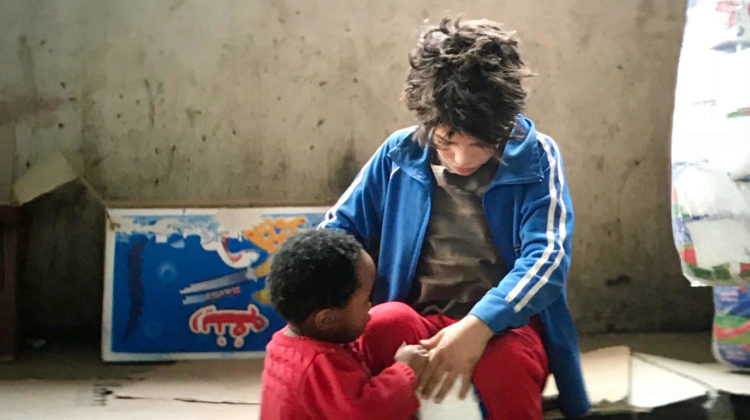 Nadine Labaki’s latest film “Capernaum”, which is sitting on top of the Lebanese Box office for 2018, will be released on December 14 across US theaters. The trailer is already out, you can check it below:

If you haven’t seen the movie yet, here’s my [review]. Capharnaüm is one of two Lebanese movies that qualified to be nominated by the Hollywood Foreign Press Association (HFPA) for the Foreign Language Film category at the 76th Golden Globe Awards.