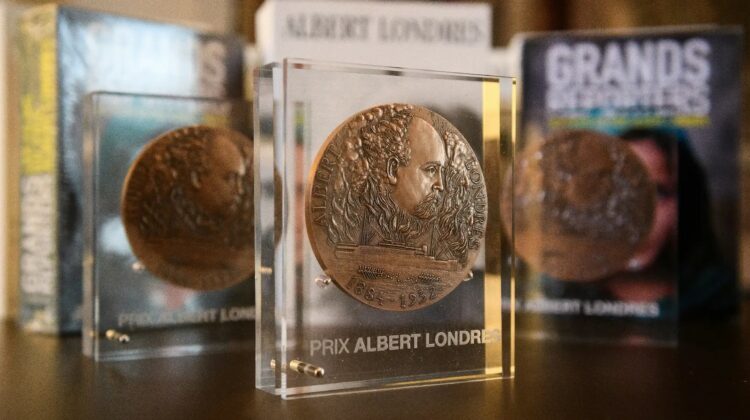 The Albert Londres association has unveiled the list of articles, films and books pre-selected for the 2021 edition, and Caroline Hayek from L’Orient-Le Jour is among the candidates nominated for the best written report of the year. For those who are not familiar with the ceremony, The Albert Londres Prize is the highest French journalism award, named in honor of journalist Albert Londres. It is considered the French equivalent of the Pulitzer Prize.

Caroline was selected for her series of articles on the Beirut port explosion. The ceremony will take place on November 15 in Paris.