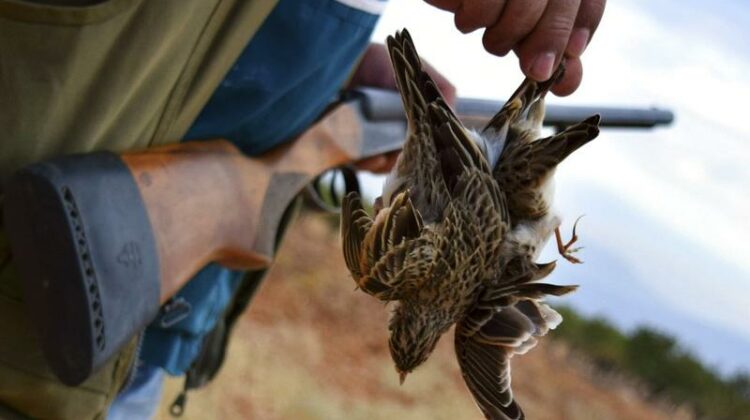 Lebanon’s New Minister Of Environment Nasser Yassin has declared that he won’t be opening the hunting season this year, but the season was already declared dead since early September due to the economic crisis. There are no official numbers to back this statement but L’Orient Le Jour published an article interview owners of hunting shops who admitted they were enormous losses this season.

In fact, the prices of ammunition as well shotguns and equipment have more than quadrupled, forcing avid hunters to cut down on their trips this year.

According to a local hunter who acknowledged that he hunts without a permit, the bullets, which are often imported, cost $27, which pre-crisis was equivalent to LL40,500 and now is equivalent to about LL432,000, which is more than half of Lebanon’s minimum wage.

“I would rather keep the money to feed my kids, and not risk having no money in case of emergency,” he said when asked if he is still choosing to hunt regularly.

This is clearly great news for the birds and for Lebanese of course as illegal hunting was on the rise in Lebanon and the authorities were unable to stop reckless hunters. It is worth noting that Lebanon lies along key migratory routes for millions of European birds, including protected and endangered species.