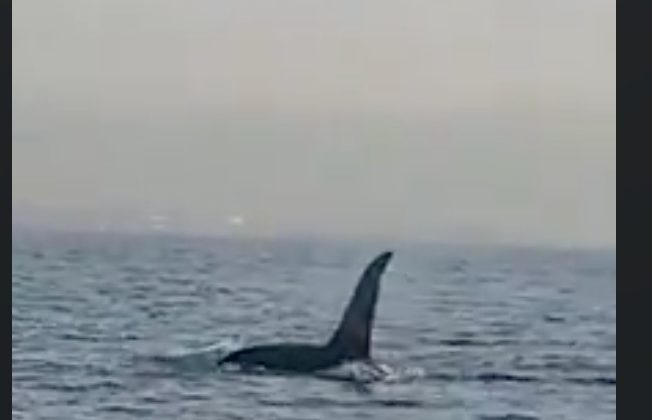 Orcas are often called killer whales, because of their size and the animal’s ability to take down large marine animals, such as sea lions and whales. However, they don’t typically attack humans and belong to the dolphin family.

Videos of an Orca swimming off Khaldeh’s shore were viral last week, as it’s rare sight, but unfortunately the Orca (assuming it’s the same one) was found dead on the shore in the south Lebanon town of Sarafand.

It’s still not clear how the orca died, as a team of marine biologists are carrying out tests to establish how it died and whether it’s the same. In both cases, it’s sad news.