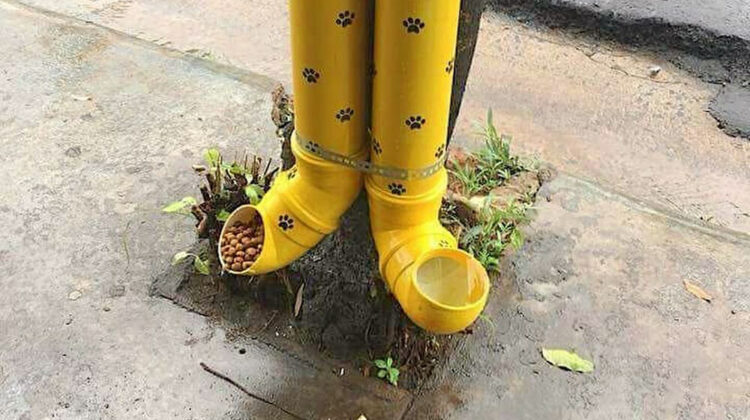 Despite having several animal shelters working tirelessly to take care of abused and abandoned animals, stray animals are still a big problem in Lebanon as there’s a huge lack of awareness among the public and especially among municipalities on how to handle them.

We’re fortunate though to have many kind-hearted individuals going out of their way to rescue and protect these stray animals, and 22-year-old Rayan Akil is one of them.

Rayan is always helping stray animals and trying to deliver them to animal shelters or find them foster families. In addition to that, she recently decided to dedicate all her time to the welfare of neglected pets and set up “feeding stations” all over Beirut. The colorful tubes can be filled with water and food, and are properly and securely fixed on a pole or tree. The aim is of course to help these poor animals but also to “raise awareness among the residents so they start to think about the welfare of animals and help feed them and hopefully take care of them in a more holistic way.”

Rayan’s experience has been a very positive and promising one so far with the first tubes and she’s planning to install more in Ain el Remmaneh, Achrafieh, Badaro and Mar Mikhail.

For those interested, you can help by reaching too to “Save our Strays”. 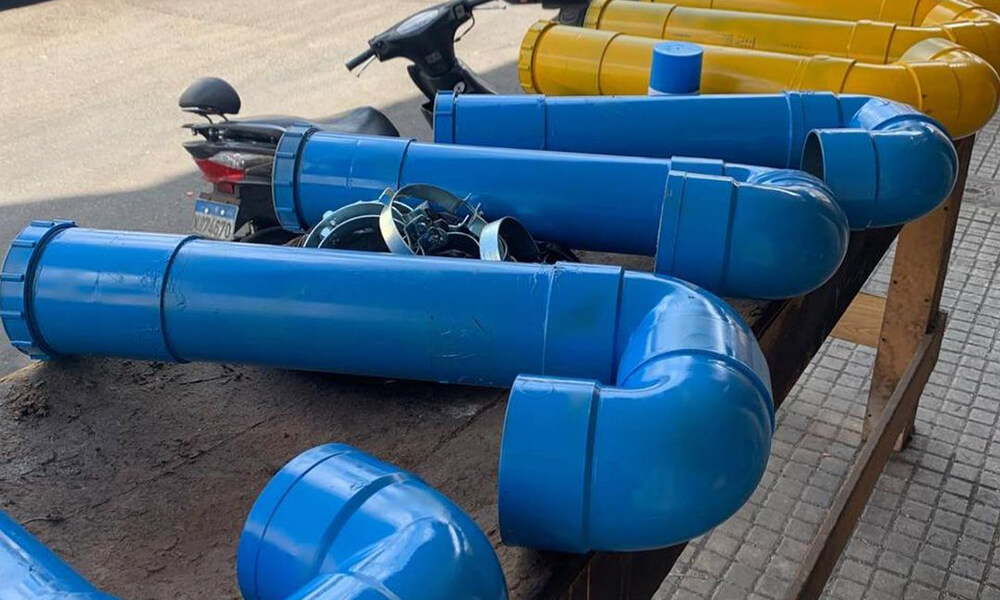