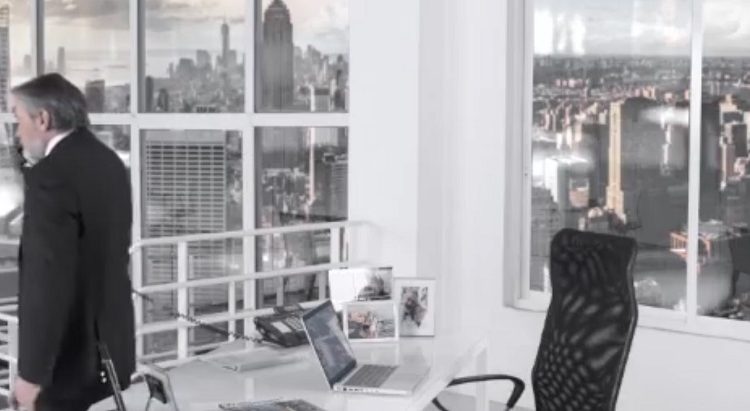 After almost 30 months of presidential vacuum and government gridlock, Lebanon finally has a new president and a new prime minister. With that, hope in troubled Lebanon has slowly been growing again.

At the same time, the controversial US presidential elections have been casting doubt on how bright the near future is. That’s why Demco Properties’ ad running every 30 minutes on CNN today, the day of the US elections, is on point and witty.

As Lebanon’s government slowly gets back on track, the US elections are becoming increasingly hard to call, even on election day. It’s gotten so bad, that the two least popular and most hated candidates are pushing some US voters, celebrities and even Hillary Clinton herself to pledge move to Canada in case Trump wins.

That’s why the ad, which I’ve embedded in this post, is so brilliant. It starts off with what looks like a successful businessman getting a call from “Lebanon” the country itself. The conversation goes on and we get that because of difficult circumstances in Lebanon, the person in the ad, like so many millions of Lebanese, has left it in search of a better life and future.

As hope in Lebanon rises with the political and economic stalemate easing, the rest of the world plummets into uncertainty with Brexit and a possible Trump presidency. Lebanon assures the gentleman in the ad that “I’ve been working hard day and night and now things have changed. I’m back on my feet again.” It ends with “Lebanon” asking the confused man to “walk with me… home” and a “Lebanon is Calling” message at the end of the video.

As optimistic as the message is, it’s perfectly targeted for Lebanese expats in places like the US. After all, we all hope that Lebanon really does get back on its feet as soon as possible, and that the Lebanese who have had to move away will come back and live, invest, work and grow old in their home country.