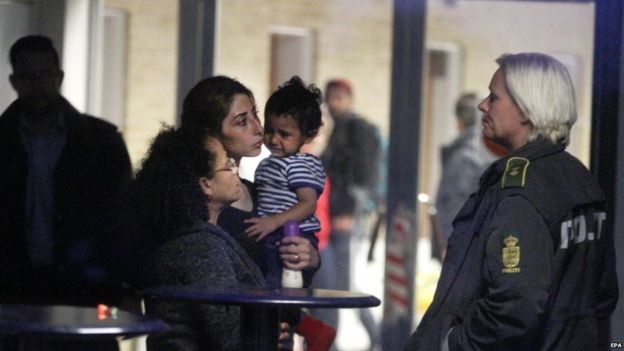 Unlike Germany and Sweden, Denmark does not want to be part of a common European asylum policy and has made its intentions clear by placing ads (English And Arabic) in different Lebanese newspapers “announcing tighter regulations and cuts in provisions for asylum seekers.”

The ads state that:
– Social assistance for newly arrived refugees will be reduced by 50 percent.
– New refugees will have to be able to speak and understand Danish in order to obtain a permanent residency.
– Those granted a temporary residence permit will not have the right to family reunification for the first year of their residence.
– And that rejected asylum seekers will have to leave Denmark as quick as possible.

The Syrian war is by far the worst humanitarian disaster of our time and has resulted in the the greatest refugee crisis of the 21st century with over 4 million Syrians refugees hosted in Turkey, Lebanon, Jordan and Egypt and another 7.6 million Syrians displaced internally. While European countries are being pressured to open their doors to refugees, and Denmark is now being criticized for tightening regulations, I believe the Arab World’s wealthiest nations, mainly the Gulf States, should do more and “realize that now is the time to change their policy regarding accepting refugees from the Syria crisis. It is the moral, ethical and responsible step to take”.

They have the money, the infrastructure and some of the largest military budgets in the world. They are more prepared and equipped than anyone else to welcome refugees. Lebanon has been going through an economic and political crisis for the past 10 years yet has managed to host over a million Syrian refugees. Turkey is the only country to have taken more. 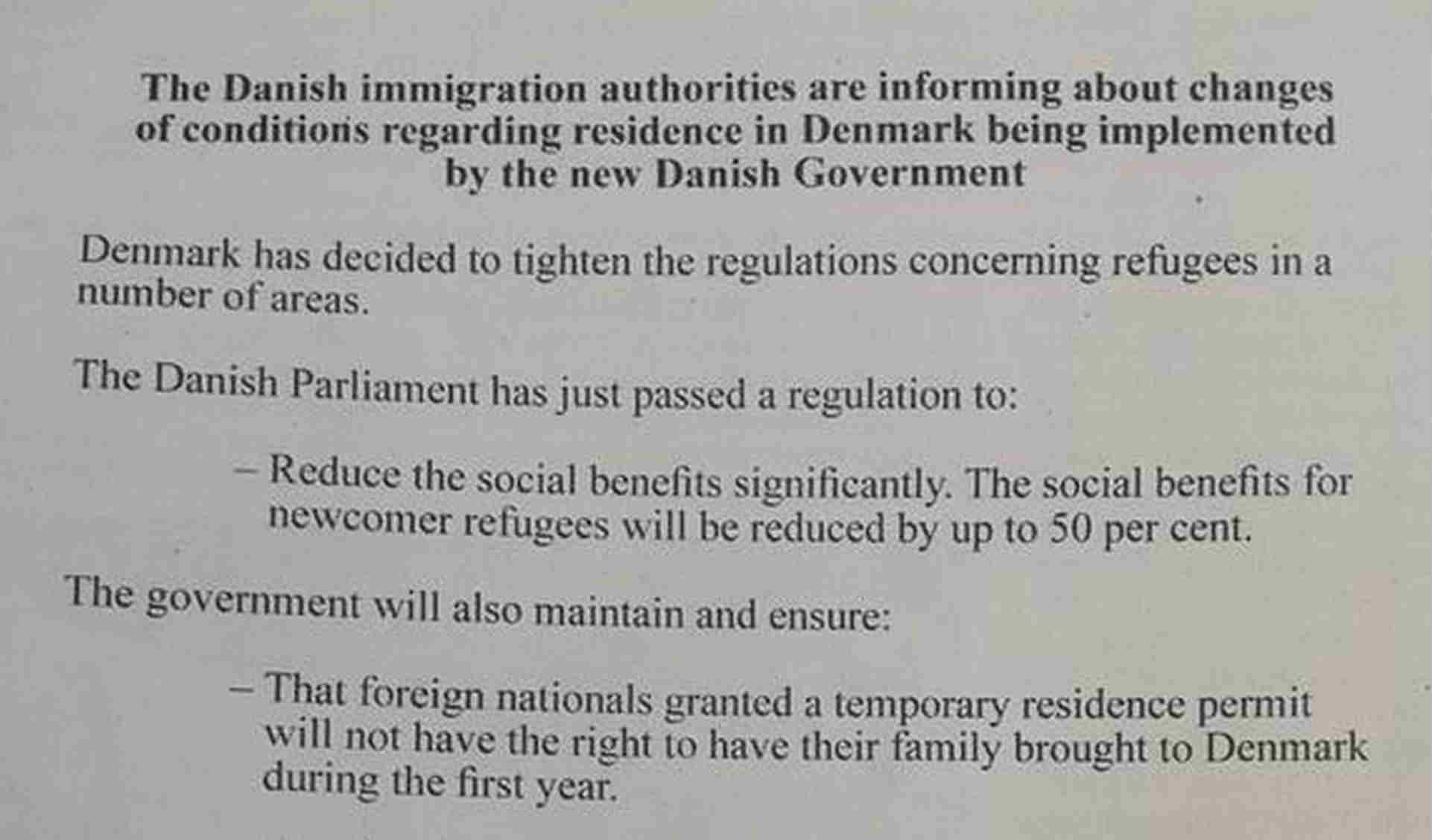 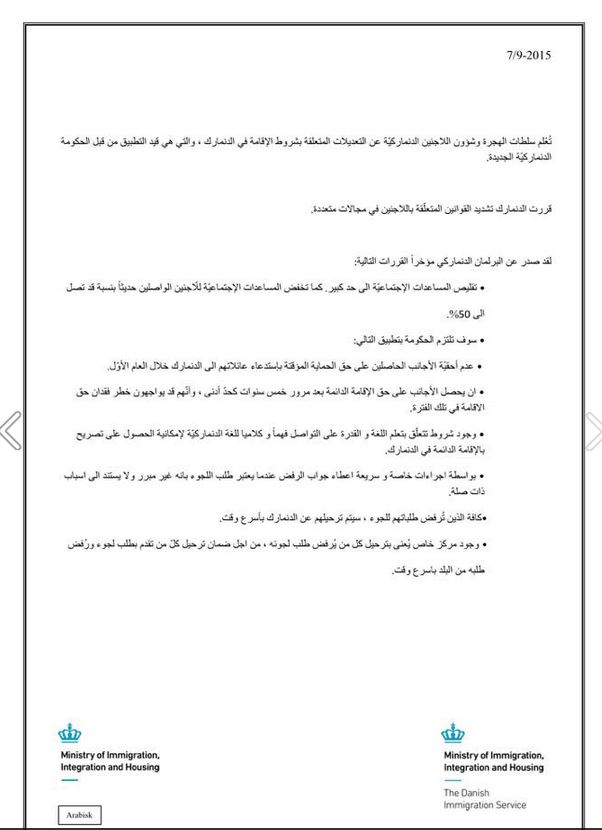