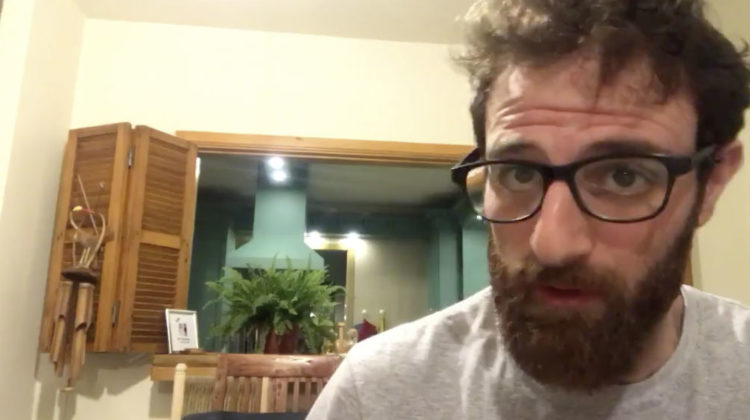 I hate that song and I hate the fact that it made so much buzz. Gangnam was also a silly song but at least there was something original about it, unlike Despacito. Anyway, I haven’t listened to any of the Arabic parodies and mashups but this one by Fouad Yammine caught my attention and it’s hilarious 😀