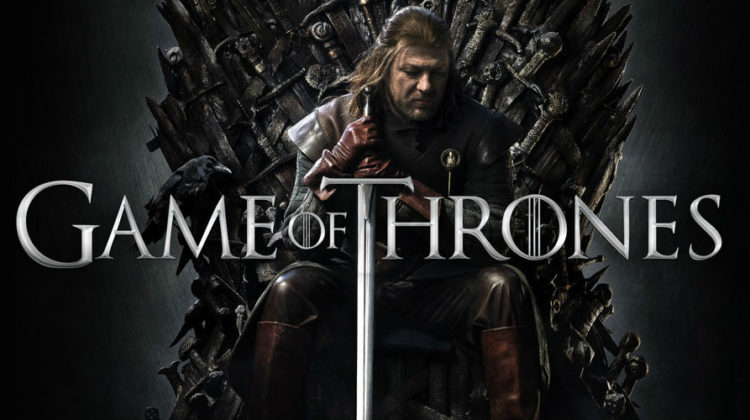 The long-anticipated season 7 premiere of Game of Thrones aired on July 17th and we’re off a to very powerful start of the season (Spoiler alert: A long-awaited reunion took place yesterday!). Just to give you an idea on how popular this series has become: the premiere was watched through official channels more than 16 million times, the most for a premiere in HBO’s history and was illegally viewed over 90 million times across the globe.

I’m always telling my friends who have never seen the series that they must, but they tell me that they’re way behind and that it would take a lot of time to catch up. One of my friends stopped at Season 5 and doesn’t know how to catch up from where he left off. Since each episode is almost an hour long, I can understand why someone would get discouraged. 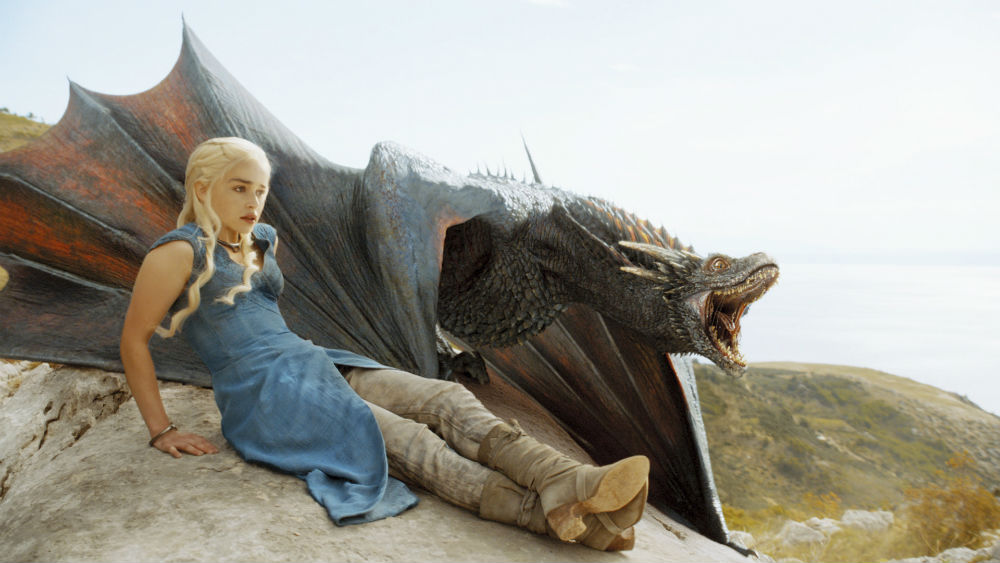 This got me thinking if someone can know everything necessary about game of thrones up until season 7 without the exhausting 60 hours marathon. Here are the solutions I found from least to most time consuming, depending on how much time you are willing to spend on catching up.

1- If you feel like reading a quick summary with a video of the most important parts:

– Telegraph GOT Guide
– Cheatsheet.com Everything you need to know to catch up
– Catch up Guide – Cosmopolitan

– Search “Game of Thrones Season X recap” and choose whichever video you want to see. There are even official HBO recaps that are usually shorter than other videos (3 to 5 min approximately). Here are some of the top videos I have found, they are somewhat long but they summarize 60+ hours within 60 minutes or so:
Video 1 / Video 2 / Video 3 / Video 4 / Video 5

You can also go for some animated funny videos like the one below or even rap videos recollecting the most important events: Animation 1 / Animation 2 / Rap Song

3- If you insist on watching it all:
For a newcomer to the series, doing so would take two days and seven hours of straight screen time plus two episodes from the latest Season 7. Covering this amount of ground before the next episode is obviously a hassle, but it’s more than possible to do it for next weekend’s show, provided you don’t have a life beyond watching, working, and sleeping. Or you could just read the Wikipedia plot descriptions, and pretend you know what’s going on the next time you find yourself in a long, in-depth conversation about Westeros.

Bonus information:
As the show is known for the number of deaths that occur (minimum one per episode), a timeline of deaths across the years is a useful database to have. If you wish to stay up to date with which characters are still alive, check out the death timeline. The most important deaths are highlighted with their season/episode/minute. If you also wish to follow the characters locations, follow this video map.