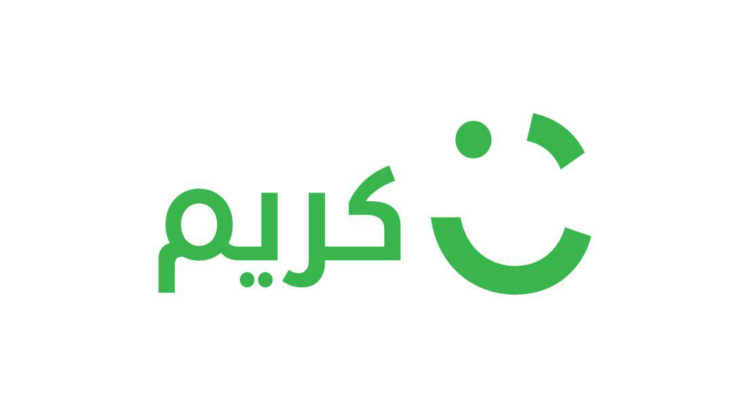 Careem launched in Beirut two or three years ago if I’m not mistaken but they only recently started to market themselves properly. As of last week, Careem has announced that it’s launching in Jounieh. Being an Uber user, I was struggling to see why I would choose Careem over Uber but there are three Careem features that give it a bit of an edge over Uber:

1- Schedule Later: Uber recently introduced the option to schedule later rides but you still need to do it within the same day and it’s not as flexible as Careem’s “Ride Later” feature. In fact, Careem allows you to book a month earlier and has a smart “Repeat” button in case you’re taking the same ride several times.

2- No Surge rate: A rider taking an Uber in a surging area may see and accept a surge multiplier of 1.3x or 2x, which means that he will end up paying twice as much for his usual ride because of traffic. I’ve only faced this issue once or twice in Beirut and it sucks because I had no other alternative. Well now you can always go for Careem if you find Uber’s fare too high.

3- Van: Careem offers you an “Economy”, a “Prime” and a “Mini Van” option. The Mini Van can come in handy if you’re traveling and want to book a family van in advance.

Careem was also the first to introduce Cash payment when it first launched here but it didn’t take long for Uber to enable the Cash option as well. 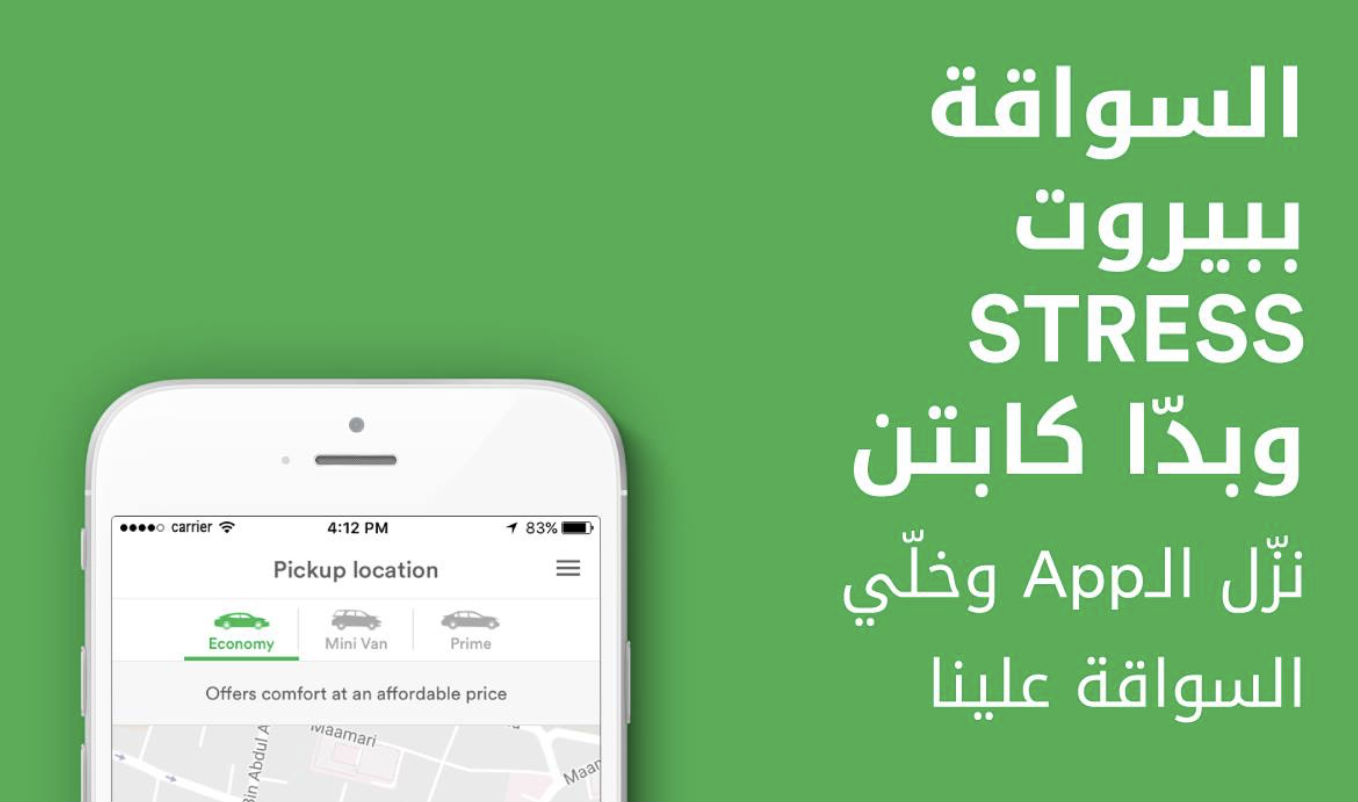 In the past two months, I’ve booked six Careem rides, including a pre-scheduled airport pickup and two prime rides. The fares are very similar to Uber and almost all were pleasant rides, the drivers were super friendly except one ride where the prime car smelled like a cigarette.

One thing that annoys me a bit about Careem is the slow-responsiveness of the app and the design. I think it needs a revamp but otherwise it’s great. In fact, I think what Careem has done in the past 5 years is quite impressive for a startup given who they were competing against. Let’s not forget the Dubai-based transportation network company is a rare unicorn from the Middle East, operating in 13 countries and 80 cities with over 250,000 captains on wheels.