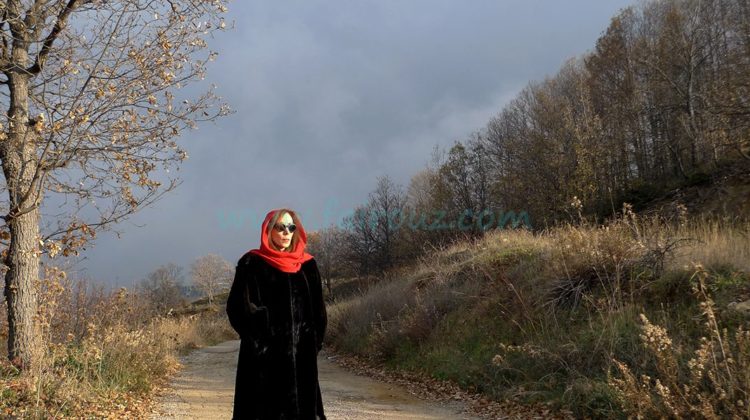 Fairouz is releasing a new album on September 22 which will feature ten new songs. The album is the first collaboration with Fairouz’s daughter Reema Rahbany who is producing the album and the first time in a long while that Ziad Rahbani is not involved in a new Fairouz work.

I heard the first single that was revealed almost a month ago and I wasn’t really sure if I enjoyed it or not. I mean this is Fairouz after all but it didn’t feel like a Fairouz song to me. A couple of days ago, a sneak peek of another single entitled “Yemken”, which is based on the original work “Imagine” written and composed by John Lennon, was released and even though I heard it like 10 times, I’m not a fan. I don’t know if the song and lyrics don’t suit Fairouz or maybe a part of me doesn’t want to admit her voice is no longer the same. She’s 81 after all!

Still, it always feel good to watch her sing. After all, it’s Fairouz, a living legend and Lebanon’s eternal voice of hope.