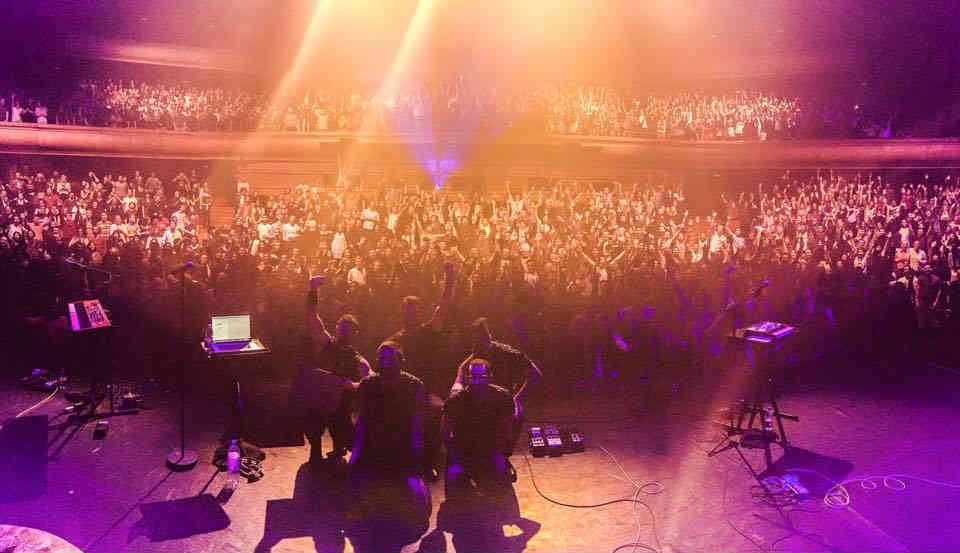 I was never really a Mashrou3 Leila fan but I always appreciated and encouraged their satirical and daring take on problems associated with life in Beirut, mainly sex and gay rights.

Mashrou’ Leila is out there trying to change the Arab pop music and they are definitely succeeding in doing so. Their performances are always highly praised, their concerts are always sold out and the most recent album release at the Barbican Center in London was a major success. In fact, and I’m quoting The Guardian here, “It was such an impressive performance that stadiums seem not only possible but imminent”. 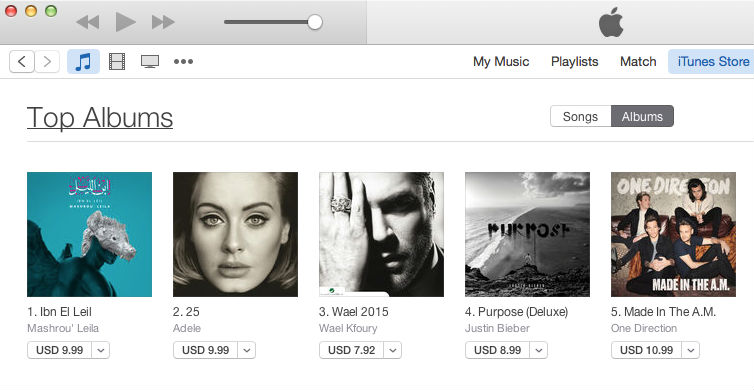 ‪#‎ibnelleil‬ was now #1 on the iTunes store in the Middle East ahead of Adele’s Hello.

I wasn’t there to judge their performance and I’m probably not qualified to do so but I listened to the album during the weekend and didn’t like it at all. In fact, I barely liked anything past their early album and I can’t understand a word Hamed says in his recent songs which is very annoying to be honest. In one of the recent songs, I couldn’t even tell if they were singing in Arabic or not. Moreover, I couldn’t even finish the Djin song which was #1 last week ahead of Adele’s Hello!

Of course I’m not writing that to criticize their success. I’m very proud and we should all be of a Lebanese band touring the world and impressing everyone but I just want to see if I’m the only one who finds their recent songs annoying? Am I missing something? Are you guys able to understand what he’s saying? How can some people find the album so brilliant yet I can barely finish a song?

All in all, Mashrou3 Leila is definitely one of the most successful (and controversial) indie pop bands in the Middle East, they are breaking a lot of taboos in our society and elsewhere, their politicized lyrics are powerful and are helping in promoting gay rights and fighting homophobia in the region among other things but I just can’t stand the music lol!

You can buy their new album [here] and I wish them the best of luck!

Raksit Leila is still my favorite song till now: