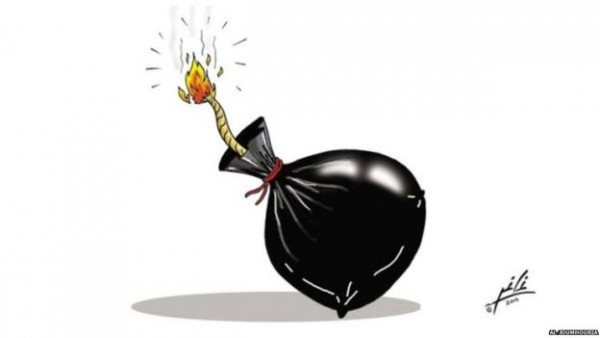 A CNN reporter recently compared the ongoing bickering taking place between Donald Trump and other Republican Candidates to the debates that take place between Lebanese politicians, and featured the fight that took place live on MTV’s Bi Mawdou3iyye between Alloush vs. Chaker.

I’m finding this hard to say, but I don’t think our politicians or anyone for that sake can possibly sink lower than Trump, and I don’t envy Americans for having Trump as one of the favorite presidential candidates. It’s probably better to stay without a president to be honest lol!