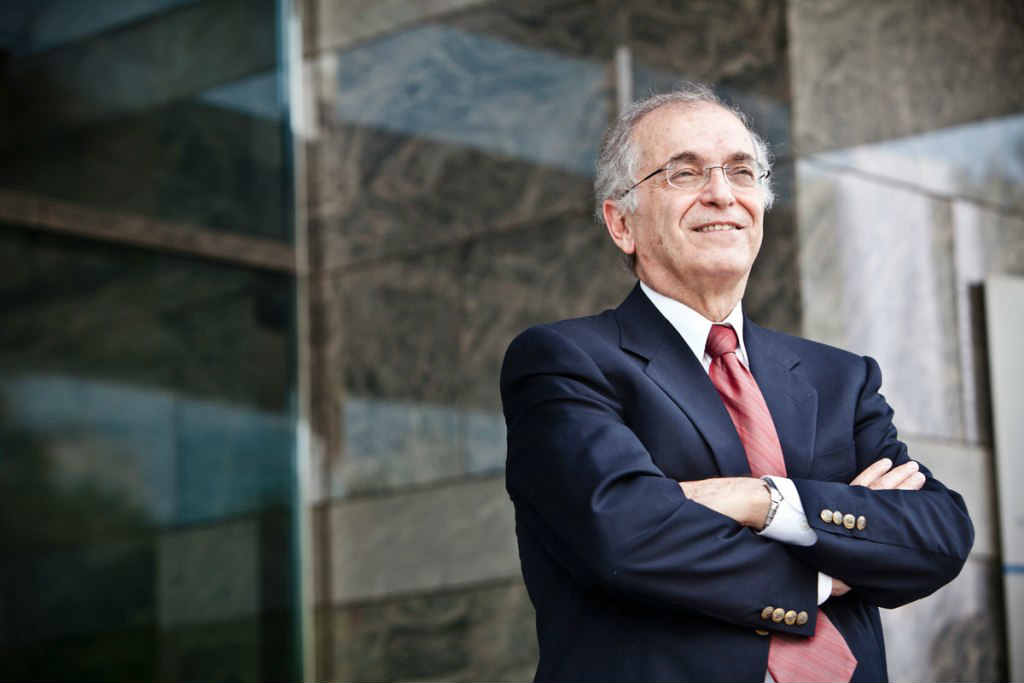 Dr. Charles el Achi is the director of the Jet Propulsion Laboratory at NASA and has led recently the mission to Mars with a rover called Curiosity. He’s a source of pride for all of us in Lebanon and an inspiration to many around the world. In this article he wrote to the Washington Post, he explains how the US has turned him from a simple Lebanese immigrant into a NASA rocket scientist. He argues that the United States is a land of freedom and opportunity, where anything is possible and dreams can and do come true, and where individuals are not held back by the long-standing, ingrained systems and beliefs found in the Middle East, Europe and other cultures, where one’s life path can be limited by social status, wealth, politics and family connections.

He is sadly right as most Lebanese tend to be more successful abroad than at home. The Economist even wrote an article about that matter last year, where they explain how “Business people from Lebanon fare better abroad than at home”.

My small town of Rayak was near Baalbeck, where tourists came to see the world’s best-preserved major Roman temple. I met quite a few American visitors. Over and over again, I was struck by their open, positive attitude toward life, their attitude that anything is possible, no holds barred, regardless of family background, religion or color. I sensed that Americans were not held back by the long-standing, ingrained systems and beliefs found in the Middle East, Europe and other cultures, where one’s life path can be limited by social status, wealth, politics and family connections.

Growing up in Lebanon, my views of America were partly shaped by my great love of American movies, and especially westerns. My heroes included John Wayne and Errol Flynn. They represented the American spirit of freedom and boldness, the belief that nothing is impossible, and that in the end, the good guys win and the bad guys lose.

As a boy, I also loved watching the expanse of stars in the clear night skies. Those stars helped inspire me to study hard in school. I was named the country’s top science student, an honor that gave me the opportunity to attend a college of my choice. I chose to study in Grenoble, France. I received a degree in physics from the University of Grenoble, and in engineering from the Polytechnic Institute. When it was time for graduate school, people encouraged me to try for the United States. I had the most positive thoughts about America, plus, I admit, I was rather attracted to the glitter and pizzazz depicted in the Hollywood movies. I applied and was accepted to Caltech in Pasadena.