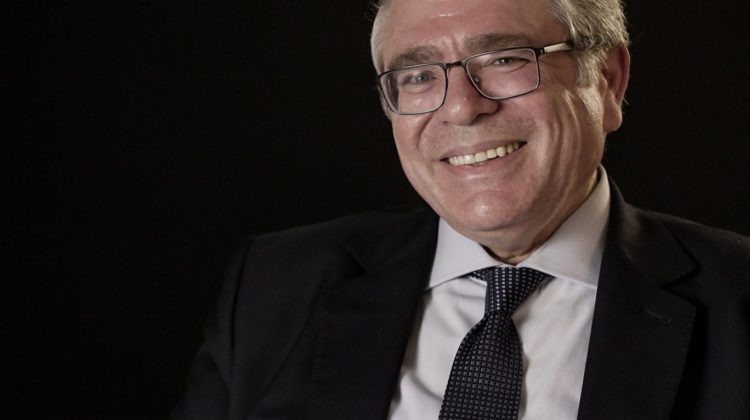 Fady Gemayel, co-owner and honorary chairman of Gemayel Freres S.A.L., a leading corrugated cardboard company in Lebanon, has been elected as the new FEFCO president for a two-year term. The Brussels-based corrugated packaging industry association is “a non-profit organisation representing the interests of the industry across Europe and addressing a wide range of issues, from technical topics to economical questions”.

Dr. Gemayel is also president of the Association of Lebanese Industrialists and has been fighting for years now to safeguard the sector and push the authorities to implement much-needed reforms for Lebanon’s industries. Even more noticeably, The ALI (Association of Lebanese Industrialists) has threatened to escalate if its demands are not met in recent months, after the authorities failed to secure bank transfers for the import of raw materials required by the national industry at an annual value of 3 billion dollars.

According to the World Bank statistics of 2018, the Lebanese industrial sector contributes 14 percent of local production, and according to the McKinsey report, there are 195,000 workers and 5,500 registered factories in the industry.