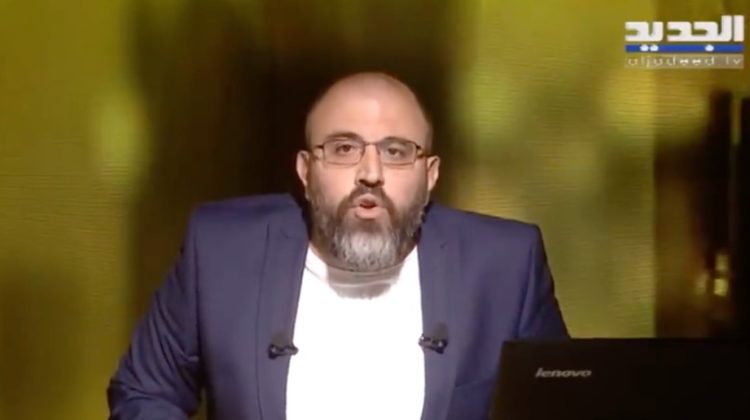 Remember when Lebanon was complaining to the world about refugees being a burden to the country? Remember all the racist and discriminatory chants and slogans by politicians and ministers against refugees? Well our politicians did not stop there, but went as far as mismanaging funds dedicated to enrolling non-Lebanese students including Syrians and Palestinians by over reporting the number of children in schools and barely doing anything to improve school conditions.

Riad Kobeissi went as far as counting the number of children enrolled in tens of schools to figure out the difference between those reported and those attending and the outcome was more than 25% absence, assuming of course these students do exist and were registered.

Kobeissi interviewed for over two hours Sonia El Khoury, the Manager of the Program Management Unit ( PMU) for the R.A.C.E program (Reaching all children with Education), who failed to justify these differences, and went as far as questioning the UNICEF representative and other foreign entities as to why there are major gaps in the numbers reported, to no avail.

Just watch the two-hour report and see for yourself. Shame on every entity exploiting a refugee’s misery to make money or/and political points. Shame on every person depriving these young and vulnerable children from their most basic rights.