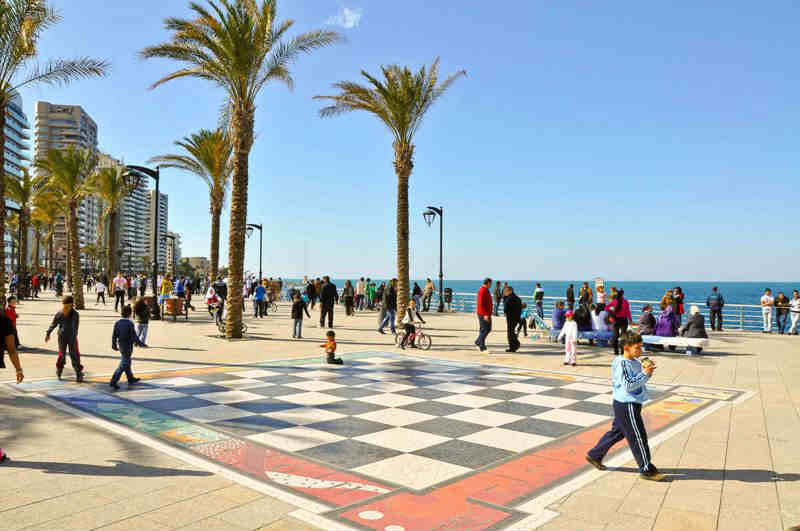 This statement comes one month after the Sabis controversy and clearly states that Sabis School has to amend its regulations and cannot by law ban the display of religious symbols. Personally speaking, I’d rather see secular schools in Lebanon and I wish Lebanese students would learn to co-exist away from religious and political considerations. However, the problem with Sabis is that it made an exception for veils which doesn’t make sense coming from a secular school.

“We call on… public and private schools…to adhere to the content of Articles 9 and 10 of the Lebanese Constitution,” Bou Saab’s statement said, “by not issuing any regulations, decisions or teachings that could violate the [students’] freedom of religion.” [DailyStar]